CLEVELAND, N.C. — Deputies with the Iredell County Sheriff’s Office say they are looking for 40-year-old Akura Rickett in connection to a reported sexual assault that stemmed from a domestic violence incident. 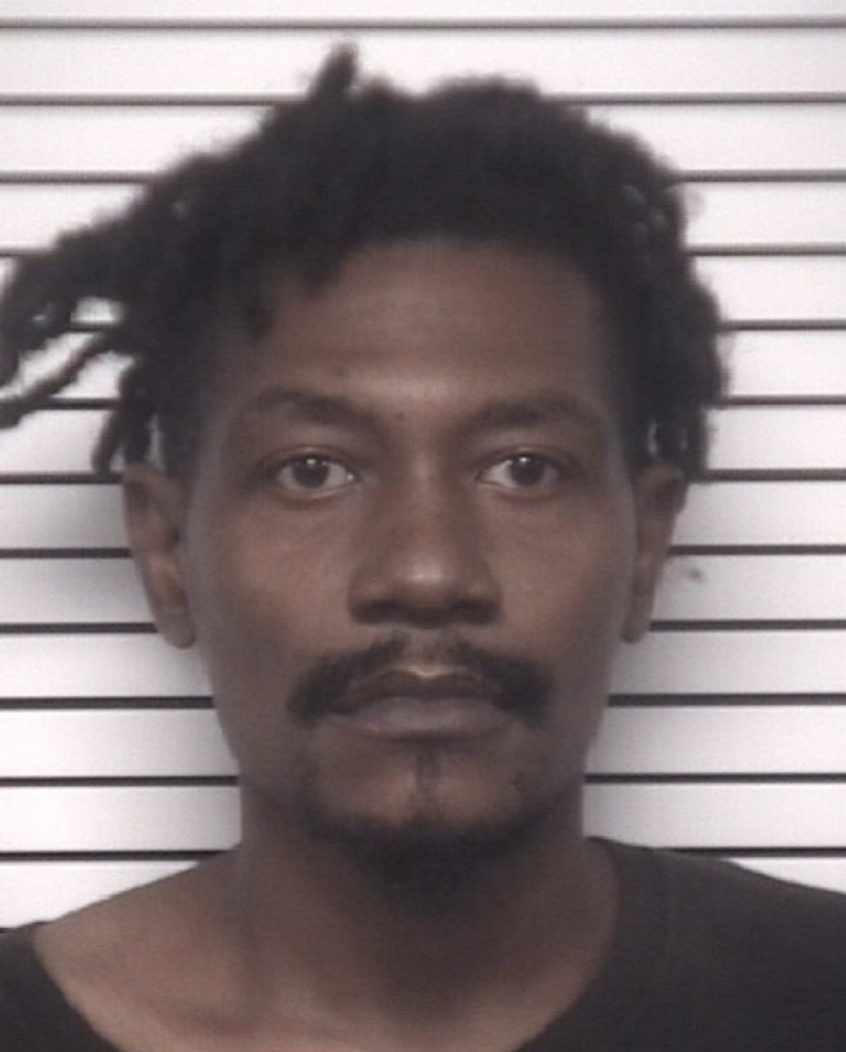 Deputies say they responded to a local hospital on Sunday, October 18th, after the victim in this case reported an assault following a domestic violence incident.

The victim says she met Rickett, after he bonded her out of jail, and he took her to a home in eastern Iredell County where he drugged, beat, sexually assaulted, and held her against her will, according to a news release.