Lincoln County detectives say a 15-year-old teen who was reported as missing Sunday has been located.

The missing teen was located at a relative’s home in Maiden and is in good condition, a Tuesday news release stated.

LINCOLNTON, N.C. — Detectives with the Lincoln County Sheriff’s Office are asking for the public’s help locating a missing 15-year-old teen.

Deputies responded to a home on Hudson White Trail on November 15th after receiving a call about a possible runaway.  Isaiah Richardson, 15, was last seen on November 14th.  Richardson’s grandmother told deputies she checked on him around 1am and noticed the screen on the window had been taken out and Richardson was missing. 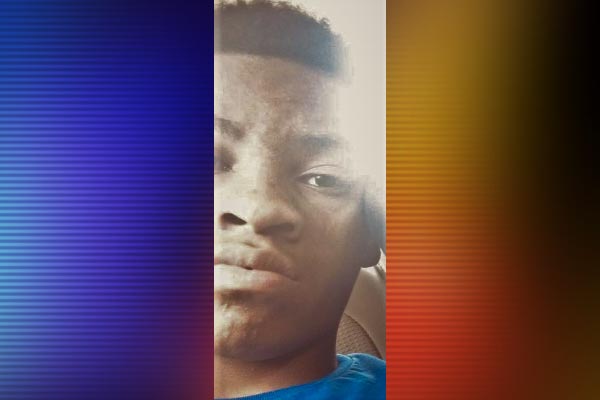 Richardson is described as a black male, 5’4″ tall and 170lbs.  He has black hair and brown eyes.  Deputies say he may be wearing a red t-shirt, black shorts and white shoes.

Anyone with information on the teen’s whereabouts is asked to call the Lincoln County Sheriff’s Office at 704-732-9050.