ROCK HILL, S.C. — The Rock Hill Police Department says they arrested a Lancaster man who shot at two people at a business on Cherry Road.  Officers responded to Top Gear Motors on Cherry Road just before 10pm on November 12th in reference to a shooting.

When officers arrived on the scene, two men told them they were in the parking lot of Top Gear Motors when the suspect, who has been identified as 24-year-old Demarkeyo McClinton, tried to steal one of their vehicles, according to a news release.  Police say one of victims, who was an employee at the business, confronted McClinton. 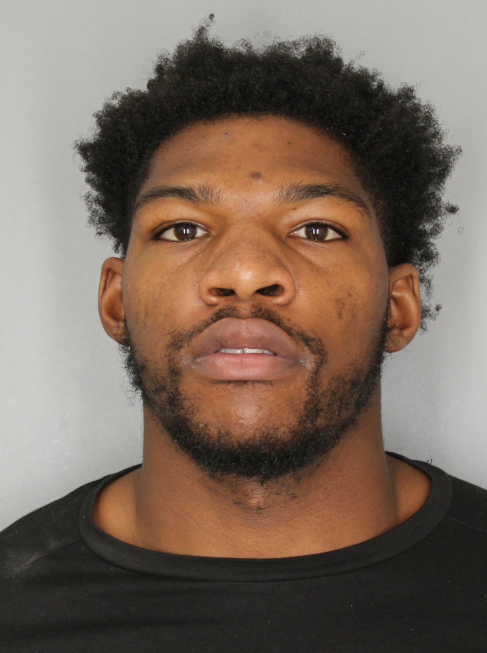 On November 17th, McClinton was arrested and charged with attempted murder and possession of a weapon during a violent crime.