LINCOLNTON, N.C. — Detectives with the Lincoln County Sheriff’s Office say 30-year-old Erick Cardenas was charged with indecent liberties with a child after admitting to sexually assaulting a minor. 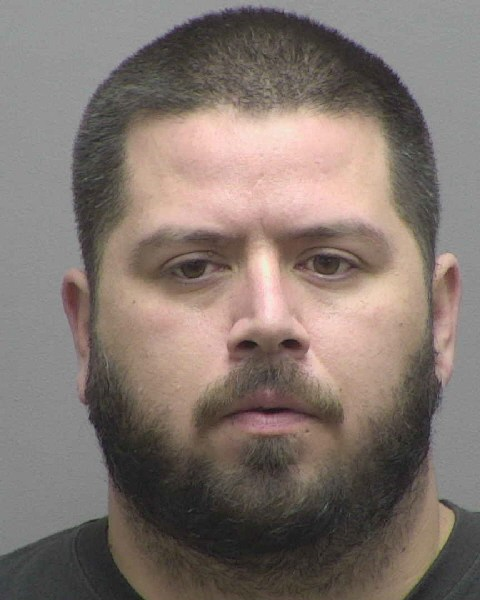 Investigators say the sexual assault was reported on October 22, 2020 after an interview with the minor at the Lincoln County Child Advocacy Center.

Detectives say the incident happened at a home the victim was visiting, and Cardenas and the victim did not know each other.

Cardenas was charged on November 19th and is being held under a $20,000 bond, where he will have his first appearance in Lincoln County District Court on Friday, November 20th, according to a news release.