STATESVILLE, N.C. — A Statesville woman is facing two felony charges after investigators say she sexually assaulted a child, according to the Iredell County Sheriff’s Office.

Sheriff Darren Campbell said a report was filed on November 8th in reference to the case and the victim was interviewed at the Dove House Children’s Advocacy Center.

Based off the evidence in the case, detectives say they were able to obtain two felony warrants for 27-year-old Katherine Stewart.  Stewart was arrested on Friday, November 13th.  She has been charged with one count of felony statutory rape of a child and one count of felony indecent liberties with a child, according to a news release. 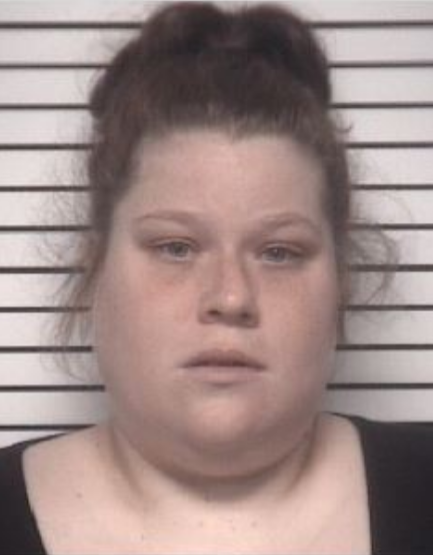 Stewart was booked at the Iredell County Detention Center.  She was given a $75,000 secured bond.  No other details have been released at this time.