At the request of the Blowing Rock Police Department and the N.C. Center for Missing Persons the Silver Alert for the missing 70-year-old Watauga County man, James Davis, has been cancelled.

BLOWING ROCK, N.C. — A Silver Alert has been issued for missing endangered 70-year-old James Thomas Davis who officials say seems to be suffering from dementia or some other cognitive impairment. 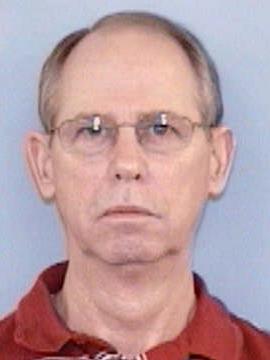 Davis has brown hair and blue eyes, was last scene in Blowing Rock, North Carolina, and drives a black 2014 Hyundai Genesis, according to a news release.

Officers with the Blowing Rock Police Department say anyone with information on Davie’s whereabouts is asked  to call 828-295-5210 or 9-1-1.