WADESBORO, N.C. — Detectives with the Union County Sheriff’s Office say 28-year-old Cody Cummings is under arrest for his involvement in the fatal overdose of 30-year-old Chase Drye from June. 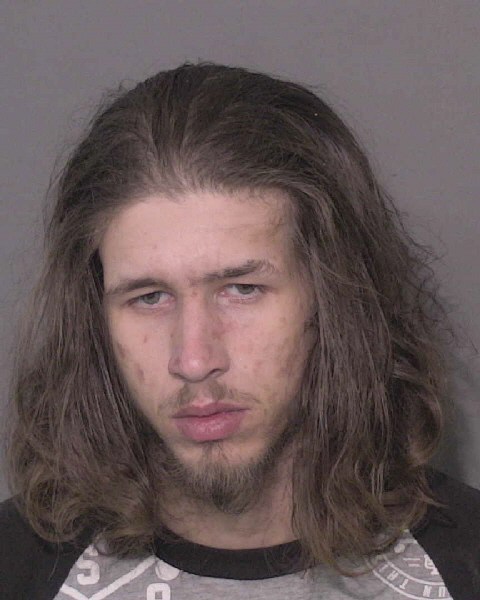 Deputies say Cummings is charged with death by distribution, involuntary manslaughter, and selling and delivering a schedule I controlled substance.

Detectives launched an investigation after the victim Drye was found dead from heroin and ethanol toxicity on June 2nd, 2020 in the front seat of a vehicle located on his property on Marshville Olive Branch Road.

Deputies say the investigation revealed that Drye met up with Cummings to buy heroin on June 1st, and afterwards, Drye took the heroin and fell asleep in the passenger seat of a vehicle, where he later died.

9-1-1 was called shortly after 7 a.m. on June 2nd after the owner of the vehicle was unable to wake Drye, according to a news release.

Deputies say Cummings is the second individual charged with death by distribution in the last few months. Officials with the Union County Sheriff’s Office say they have seen an increase in the number of fatal drug overdoses this 2020.

Sheriff Eddie Cathey says, “Each of these cases is investigated by detectives as well as members of the Narcotics Division detectives to determine if the source of drugs that caused the death can be identified. If we are able to identify a suspect and develop sufficient evidence to prove the drugs caused the person to die, we will pursue charges.”

GoFundMe Started For Salisbury Teacher Who Died After Contracting COVID-19