Lincoln County Deputies: Man Arrested For Stabbing Mother With Knife While She Was Sleeping

LINCOLNTON, N.C. — Deputies with the Lincoln County Sheriff’s Office say 24-year-old Tyreke Alexander is under arrest for stabbing his mother with a knife on November 24th. 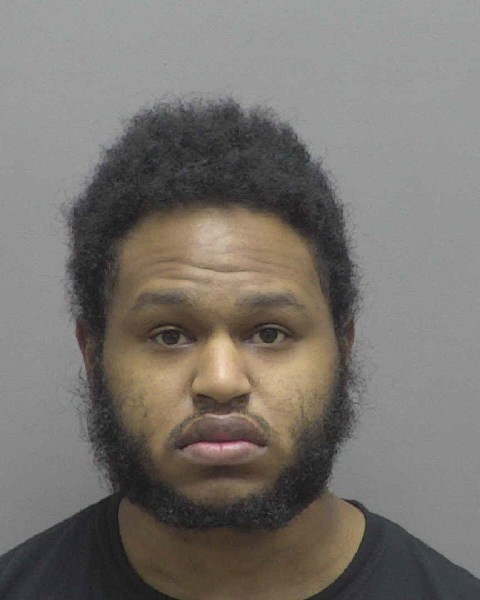 Detectives say Alexander is charged with assault with a deadly weapon inflicting serious injury, and is being held under a $75,000 bond.

After a 9-1-1 call, investigators say officers responded to a possible disturbance on Buffalo Shoals Road around 9 a.m. and found blood on the floor and walls leading into a bedroom.

Officers say as they were walking to the front door of the home, Alexander came forward with both hands raised to say he had stabbed his mom with a knife.

Police were able to find the silver kitchen knife with a black handle across the road from the home, after Alexander told police he threw the knife after the incident, according to a news release.

Detectives say the victim, Tasha Alexander, told officers she was sleeping when her son attacked her, and she was taken to Atrium Health in Lincoln County for lacerations to her face.

Alexander is scheduled to appear in Lincoln County District Court on November 25th, 2020, according to a news release.