CHARLOTTE, N.C. — Detectives with the Charlotte-Mecklenburg Police Department say Rsheena White, 38, is under arrest for the murder of David Sanders, 42, after a shooting in northwest Charlotte on November 27th. 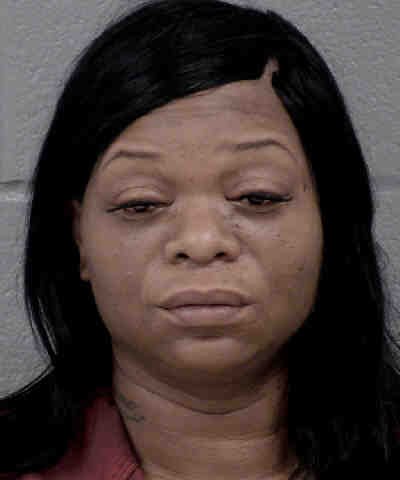 Officers say they responded to an assault with a deadly weapon call on Rozzelles Ferry Road around 2:45 a.m., and found Sanders with an apparent gunshot wound.

Medics pronounced Sanders dead at the scene, and his family has been notified, according to a news release.

Police say White was taken into custody of the Mecklenburg County Sheriff’s Office where she was charged with murder and shooting into an occupied vehicle.

Detectives say the investigation remains ongoing, and anyone with more information is asked to call 704-432-TIPS to speak directly with a Homicide Unit detective or Crime Stoppers at 704-334-1600.