The shooting happened shortly before midnight off of Bustlehead Court near University City Boulevard.

Officers and Medic responded to the reported assault with a deadly weapon call and upon arrival they located the victim dead with a gunshot wound.  The victim has been identified as 48-year-old Richard Clarke.

Police say they arrested 21-year-old Ricky Alexander for his involvement in the case.  Alexander was arrested on November 30th in Alamance County and charged with murder, according to a news release. 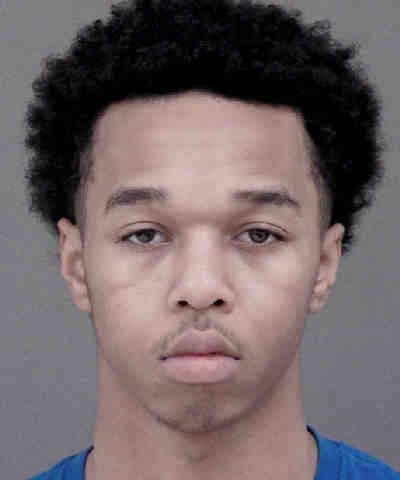