The investigation began on November 26, 2020 after the sheriff’s office received information regarding the sexual assault of a child under the age of 16. The victim also knew the suspect in the case.

The victim was interviewed at the Lincoln County Child Advocacy Center where she disclosed the sexual assaults that occurred in October and November of 2020.

The suspect, identified as Curtis Wayne Johnson, declined to be interviewed by investigators and was arrested at his workplace in Gastonia after warrants were issued. 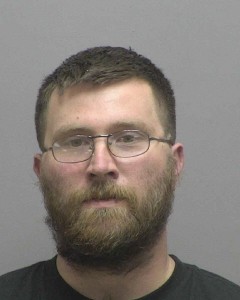 Johnson was taken before a Lincoln County magistrate where he was charged with two felony counts each of statutory rape and taking indecent liberties with a child, according to deputies. He was placed in the Harven A. Crouse Detention Center under a $40,000 secured bond.