The Mecklenburg County District Attorney’s Office has reviewed the case and concurs with the detectives’ decision to not charge anyone in this case.

CHARLOTTE, N.C. — The Charlotte-Mecklenburg Police Department is investigating a homicide after a 35-year-old man was found fatally shot in northeast Charlotte Monday evening.

Police say they responded to an armed robbery call and found a man, identified as Michael Philip Bibb, shot to death when they arrived on the scene.  The incident happened on Sandburg Avenue near University City Boulevard.

Detectives say they are not currently looking for any other people involved in the shooting.

Anyone with information about this shooting is asked to call Crime Stoppers at 704-334-1600. 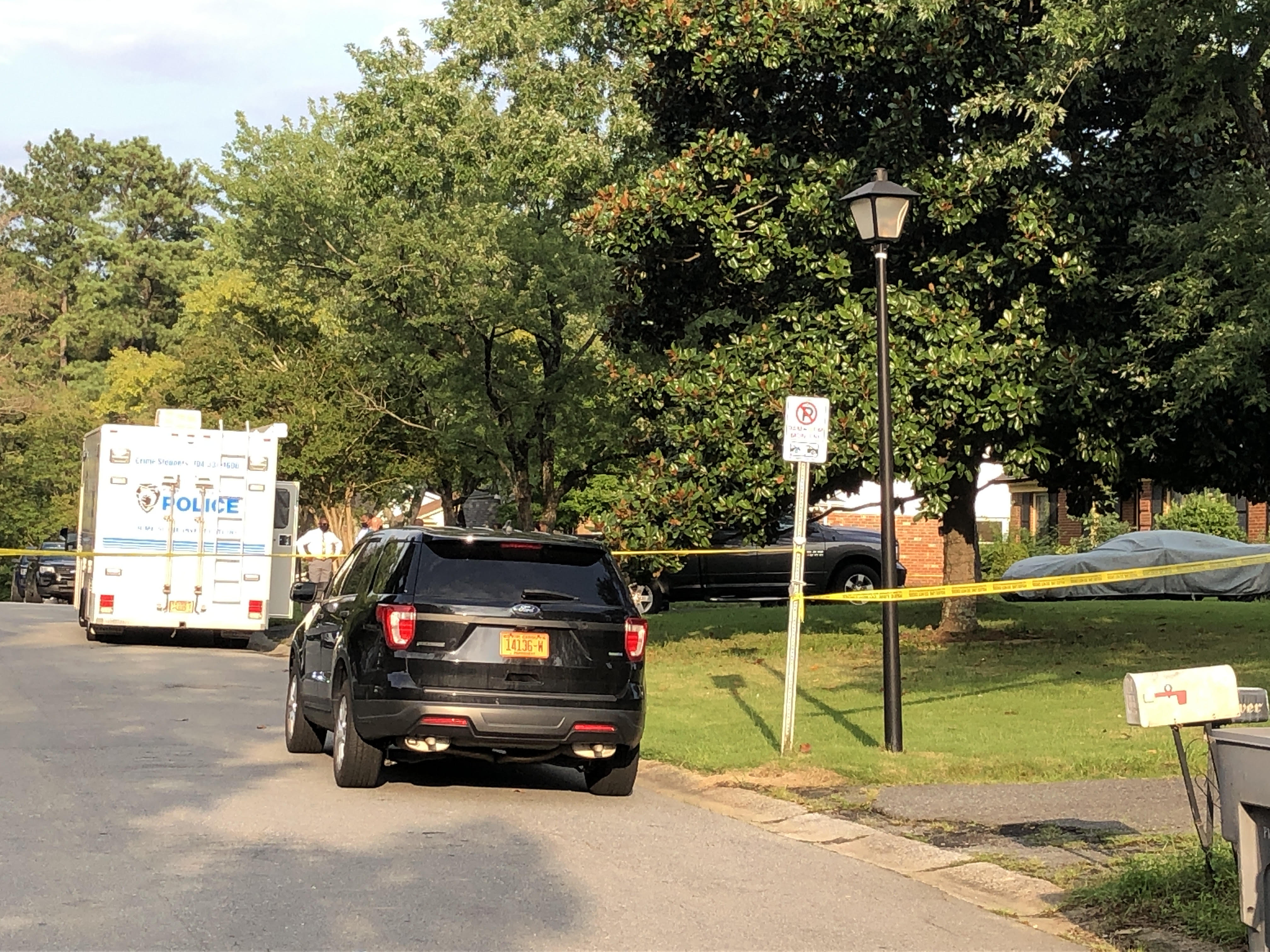