CHARLOTTE, N.C. — Charlotte-Mecklenburg detectives say Christopher Hunt, 52, has been located and reunited with his family. 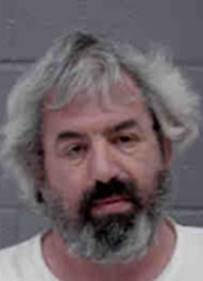 Hunt was last scene on January 21st at 3:21 p.m. when he was released from the Mecklenburg County Jail on East 4th Street, according to a news release.

Police say Hunt has cognitive issues and his family is concerned about his welfare.

Hunt was last scene wearing a white t-shirt, gray pants, and brown slippers, according to a news release.

Police ask anyone with more information on Hunt’s whereabouts to call 9-1-1 immediately.