IREDELL COUNTY, N.C. – It’s an unusual tool in the fight against crime. Iredell County’s Sheriff says they used drones to help them catch a drug dealer. Investigators had their eye on James Morrison, better known as Faron. 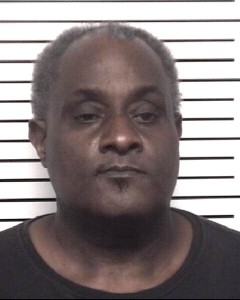 They say for weeks drone surveillance video captured him selling drugs out of his vehicle in a neighborhood along Corry Drive and Twin Oaks Road.  The SWAT Team moved in on Friday, and arrested Morrison.  Authorities say previous drone footage showed he had a gun.

Campbell says they were able to arrest Morrison because people in the community spoke up.

He says crime in Iredell County is down 44 percent over the last 5 years.