CHARLOTTE, N.C. — Due to pandemic restrictions, this year’s Queen City Brewers Festival will be in the form of a collective beer that benefits ACEing Autism Charlotte – Introducing: “Court Shoes Only“, a Double IPA recipe co-developed by Chad Henderson of NoDa Brewing and Chris “Tropes” Tropeano from Resident Culture.

From Salisbury to Rock Hill, Monroe to Gastonia, 42 breweries (and counting) from Charlotte and the surrounding area are brewing and releasing Court Shoes Only Double IPA. The collaboration beer was developed to capture the spirit of the Charlotte brewery community, which would have been celebrated at a milestone 10th year of Queen City Brewers Festival (QCBF). Instead, loyal QCBF attendees and Charlotte beer enthusiasts are encouraged to seek out the creative interpretations and variations of the Double IPA at the brewery and cidery taprooms across metro Charlotte and adjacent brewery hubs. Like QCBF, proceeds from sales of Court Shoes Only will provide the resources needed to sustain ACEing Autism program locations in South Charlotte at UNC Charlotte and in Mooresville.

WCCB caught up with Nils Weldy, program director for the Queen City Brewer’s Festival and orchestrator of Court Shoes Only collaboration, at Catawba Brewing, who had their brew day earlier in January. He says the recipe leaves plenty of room for interpretation, so breweries like Catawba can put their own spin on the double IPA.

Similar to national beer collaborations such as “Resilience“, “All Together” and most recently “Black is Beautiful“, the purpose of Court Shoes Only is to sustain ACEing Autism programs in the Charlotte community, raise the profile of the tremendous craft beer scene here in the Queen City and encourage brewers to have a lot of fun creating their own interpretation of a well-designed beer recipe. 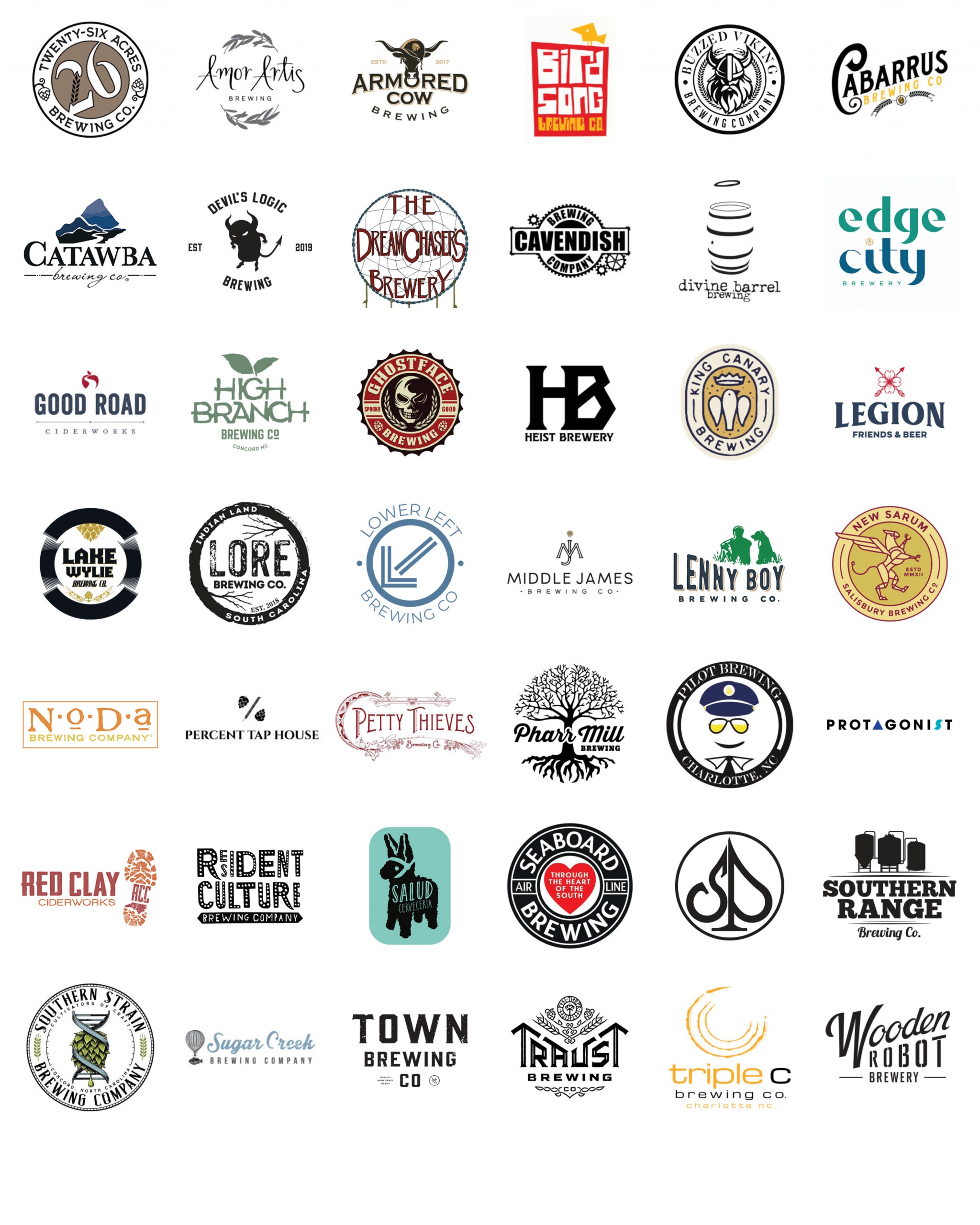 Outstanding response by the Charlotte Brewery community with 42 brewery and cidery Court Shoes Only participants.

qcbrewfest.com is your source for all you need to know about variants of the Double IPA, beer release dates as well as a special commemorative item we’re working on to accompany sales at taproom and specialty retail locations.