SHELBY, N.C. — Officers with the Shelby Police Department say they are looking for Zaire Muhammad of Charlotte to charge him for his involvement in a shooting that occurred on February 3rd that injured two individuals.

Investigators say Muhammad will be charged for two counts of assault with a deadly weapon with intent to kill inflicting serious injury and one count of discharging a weapon into occupied property. 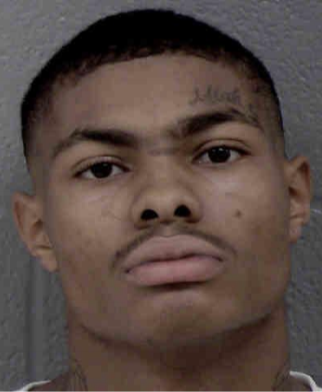 Officers say they arrived on Gold Street to investigate the shooting on February 3rd in Shelby, N.C., and found two victims with gunshot injuries who were later taken to Atrium-Cleveland to be treated.

Police say anyone with information on Muhammad’s location is asked to call the Shelby Police Department at 704-484-6845 or Crime Stoppers at 704-481-TIPS.