ROCK HILL, S.C. — York County Detectives say they have made two arrests in connection to a shooting that killed an 18-year-old on January 23, 2021 in Rock Hill, South Carolina on McShae Road. 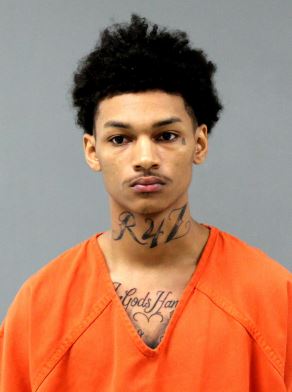 “After weeks of diligent investigation our Detectives believe these are the people responsible for the unnecessary death of Paul Harts,” said Sheriff Kevin Tolson.

Police say more charges may be pending as detectives continue to investigate this case.

No mugshot is available for Christopher McCollough at this point.