Max Fist (Joe Manganiello) is a local drunk who claims to be a superhero from the planet Chromium. He tells anyone who will listen that he was pulled into a wormhole, falling through time and space, and dropped to earth without any of his powers. No one pays any attention to Max except a teenager named Hamster (Skylan Brooks) who can’t get enough of Max’s stories. When Hamster and his sister (Zolee Griggs) get in trouble with a vicious drug syndicate led by The Manager (Glenn Howerton), Max takes to the streets as a brutal vigilante hellbent on proving himself as the hero no one believes him to be.

Text “WORMHOLE” to 31403 by 9 PM Tuesday, February 16th for your chance to win “Archenemy.” Three winners will each get a copy on Blu-ray™. “Archenemy” is available from February 16th on DVD and Blu-ray™ from RLJE Films. 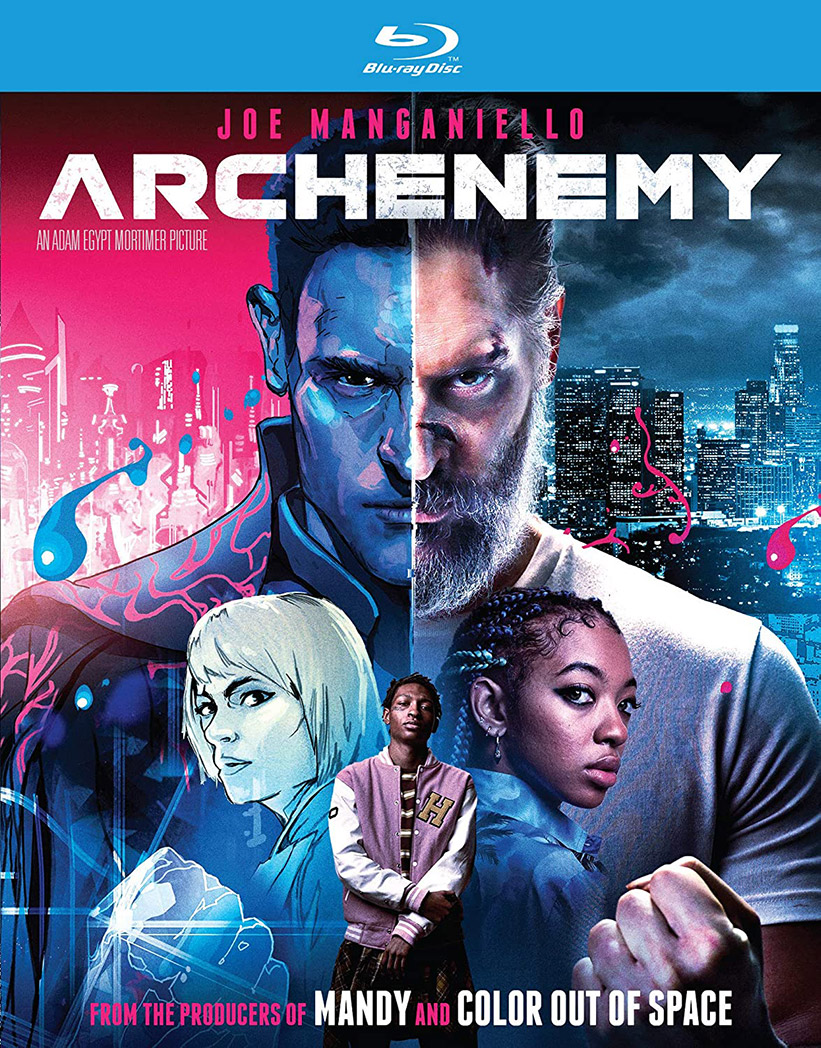 HOW TO WIN: No purchase necessary. Viewers must text the word “WORMHOLE” to 31403 by 9 PM Tuesday, February 16th. Winners will be randomly selected at 9 PM and sent a confirmation text detailing how to claim the prize. No prizes will be mailed.

Deadline for entries is 9 PM Tuesday, February 16th, 2020.
One entry per person; any duplicate entries will be disqualified. One winner per household.
If the user is not already a WCCB VIP Text Club member, they will be prompted to join and will receive up to 2 messages/requests.
Users can opt-out of the WCCB Text Club by texting STOP to 31403 at any time.

7) Winners will be notified by text no later than 10 PM on Tuesday, February 16th, 2021 with instructions on how to claim the prize. Please don’t come to the station unless instructed to do so.

Police: 2-Year-Old Found Dead Inside A Car In The Parking Lot Of A Gaston County Business

Deputies: 34-Year-Old Man Charged With Attempted Murder For A Stabbing In Midland