Gaston County Police say three people, including a juvenile, have been charged in connection to a double homicide that happened on a rural road in Gaston County last week.

Through an investigation three suspects were identified. Warrants were then obtained and served for two counts of first degree murder and one count of attempted first degree murder for 19-year-old Michael Shane Barnes and 21-year-old Kaleb Isiah Carver, according to police. Both Barnes and Carver are from Taylorsville, North Carolina.

According to police, both suspects are currently incarcerated in the Gaston County Jail, on a hold pending a first appearance in Gaston County District Court.

The third suspect in the double homicide case is a juvenile. They have been charged on juvenile petitions and arrested for 2 counts of first degree murder and 1 count of attempted 1 st degree murder, police say.

The juvenile’s information cannot be released at this time.

GASTON COUNTY, N.C. — Gaston County Police identify the victims in a double homicide after two men were found shot to death on a rural road just before midnight, according to a news release.

GASTON COUNTY, N.C. — The Gaston County Police Department is investigating a double homicide after two men were found shot to death on a rural road just before midnight, according to a news release.

Police were called to reports of a shooting at Lowery Wood Road and Lewis Farm Road at 11:45pm on February 18th.  When officers arrived on the scene they said they found two men dead.  One of the victims was 19-years-old and the other was 22-years-old, according to a news release. 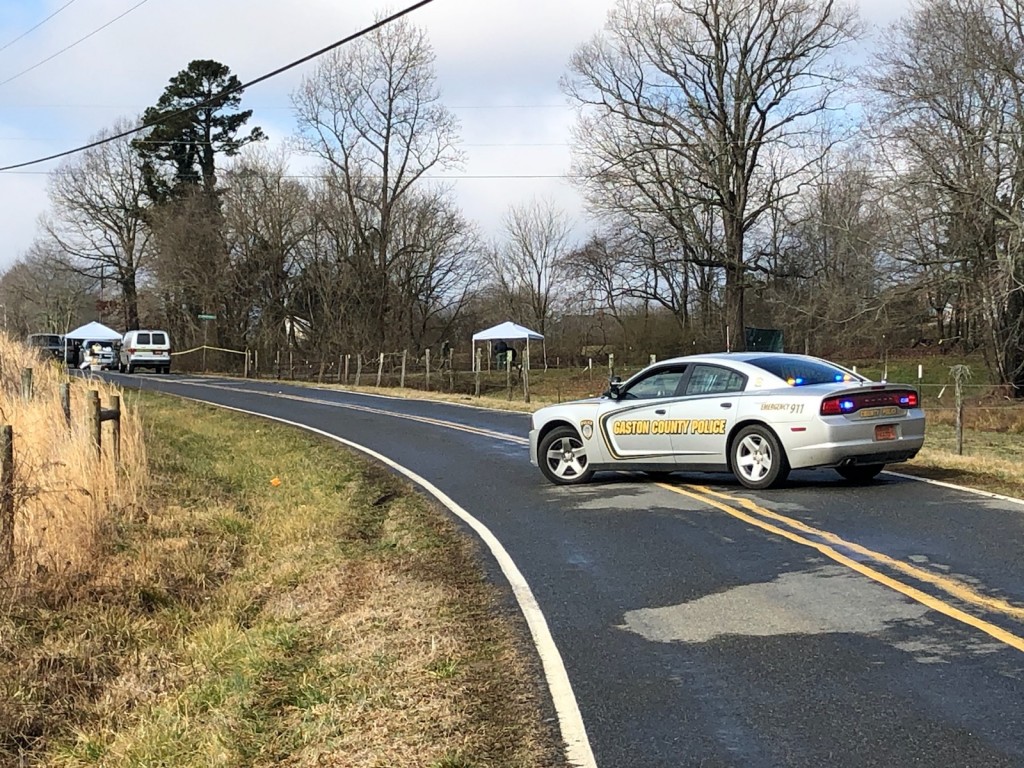 Approximately two hours later, a 21-year-old man showed up at Wake Forest Baptist Hospital in Winston Salem with injuries that were considered non-life threatening.  The man told authorities that he was at the scene in Gaston County earlier in the night.

At this time, no suspect description has been released.  The names of the victims have not been released either.  Anyone with information on this shooting is asked to call Crime Stoppers at 704-861-8000.