CHARLOTTE, N.C. — Charlotte-Mecklenburg detectives say 20-year-old Jalen Thomas and a 16-year-old boy have been charged for the murder of Cinquay Jamario Farre after a fatal north Charlotte shooting back in December. 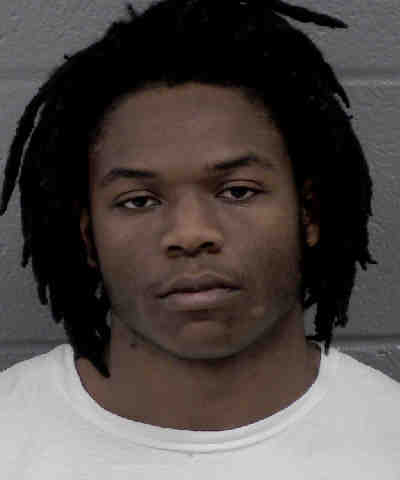 Detectives say as result of their continued investigation they were able to identify Thomas and the juvenile as suspects in this case, and on February 24th SWAT Team members arrested Thomas.

Thomas was then taken into custody of the Mecklenburg County Sheriff’s Office and charged for murder, and conspiracy to commit murder in this case, according to a news release.

Police say Thomas was also charged for assault with a deadly weapon with intent to kill or inflict serious injury for his involvement in a separate case.

Detectives say the 16-year-old boy was also arrested on February 24th and charged for murder and conspiracy to commit murder in this case.

The investigation remains active and ongoing.

CHARLOTTE, N.C. — Charlotte-Mecklenburg police say a man was shot and killed Tuesday night in north Charlotte, initiating one of two homicide investigations in the city within less than an hour.

The fatal shooting happened before 11 p.m. on Fairbrook Drive on December 22nd, 2020, off of Beatties Ford Road. When officers arrived at the scene, they located a man with a gunshot wound.

The victim, identified as 30-year-old Cinquay Jamario Farre, was pronounced dead on scene by MEDIC.