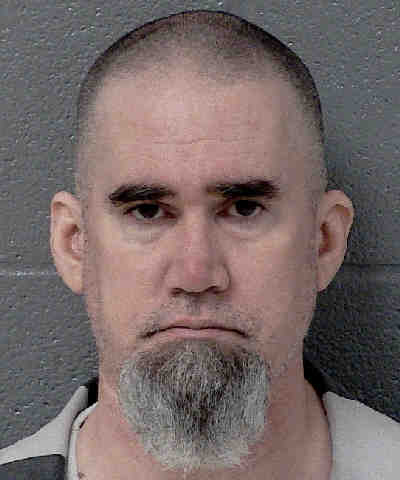 Melton will have to register as a sex offender and will serve the rest of life under court supervision after his release from prison, according to a news release.

According to court records, in June of 2015 officers executed a search warrant at Melton’s home and seized his computers, a camera, and a cell phone.

Detectives say they found more than 18,000 images and 850 videos containing sexually explicit conduct with children, including images of the two girls he had sexually abused.

Melton was arrested on state charges in 2015 and taken into federal custody in November of 2019 upon his indictment of federal charges, according to a news release.

U.S. Attorney for the Western District of North Carolina Andrew Murray thanks FBI officials in Charlotte, the Iredell County Sheriff’s Office, and the Statesville Police Department for their assistance in this investigation.

Officials say this case was brought on as part of Project Safe Childhood, a nationwide initiative to combat the growing online sexual exploitation of children.