"Smart and elegant. The real horror lies not in the supernatural but in the savage acts of men." – Los Angeles Times

Indignant retired general Enrique finally faces trial for the genocidal massacre of thousands of Mayans decades ago. As a horde of angry protestors threatens to invade their opulent home, the women of the house – his haute wife, conflicted daughter, and precocious granddaughter – weigh their responsibility to shield the erratic, senile Enrique against the devastating truths behind being publicly revealed and the increasing sense that a wrathful supernatural force is targeting them for his crimes. Meanwhile, much of the family’s domestic staff flees, leaving only loyal housekeeper Valeriana until a mysterious young indigenous maid arrives.

Text “LEGEND” to 31403 by 9PM Tuesday, March 2nd for your chance to win the thought provoking horror movie, “La Llorona.” Three winners will each get a digital copy, redeemable via Apple iTunes. “La Llorona” is available from March 2nd on Digital HD from RLJE Films.

“…uses the sins of the bourgeoisie to explore the ghastly history of a country.” –  The New York Times, Manohla Dargis 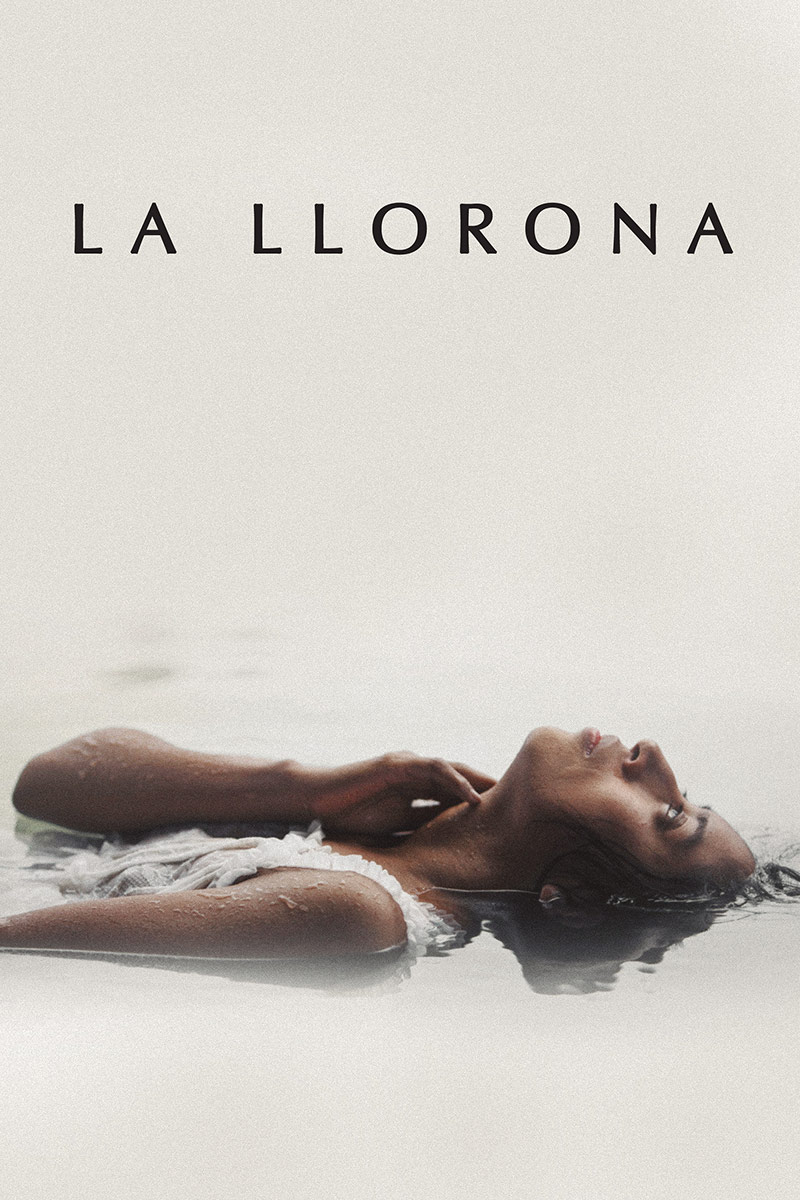 “Smart and elegant. The real horror lies not in the supernatural but in the savage acts of men.” – Los Angeles Times, Carolina Miranda

LA LLORONA blends together the terror of both myth and reality into a devastating exposé of the genocidal atrocities against the Mayan community in Guatemala. Through a modern retelling of the classic Latin American legend, LA LLORONA forces a reckoning with not-so-distant crimes which should not have been forgotten. Following a premiere at the 2019 Venice Film Festival where the film won Best Film (Venice Days), LA LLORONA has had an impressive festival tour with appearances at TIFF, Sundance and BFI. The film is being celebrated as a true depiction of Latino culture.

HOW TO WIN: No purchase necessary. Viewers must text the word “LEGEND” to 31403 by 9PM Tuesday, March 2nd, 2021. Winners will be randomly selected at 9 PM and sent a confirmation text detailing how to claim the prize. No prizes will be mailed.

Deadline for entries is 9PM Tuesday, March 2nd, 2021.
One entry per person; any duplicate entries will be disqualified. One winner per household.
If the user is not already a WCCB VIP Text Club member, they will be prompted to join and will receive up to 2 messages/requests.
Users can opt-out of the WCCB Text Club by texting STOP to 31403 at any time.

7) Winners will be notified by text no later than 10 PM on 9PM Tuesday, March 2nd, 2021 with instructions on how to claim the prize. Please don’t come to the station unless instructed to do so.

8PM: All American "Show Me A Good Time"