LINCOLNTON, N.C. — Deputies say 18-year-old Calvin Fair is under arrest for child sexual assault charges in connection to incidents that occurred in Lincoln County in 2020. 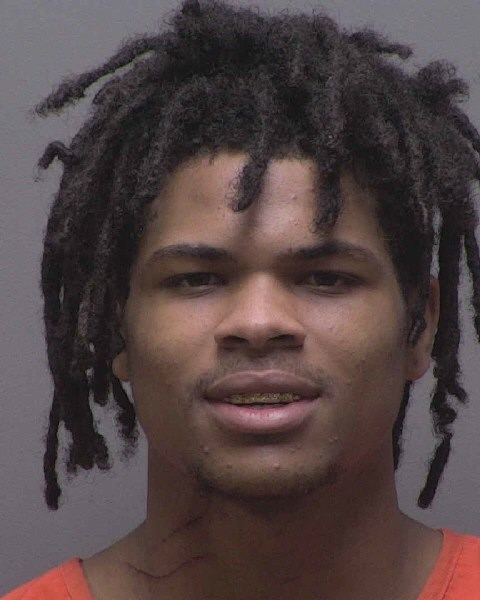 Fair is charged with one felony count each of statutory rape of a child, statutory sex offense with a child and crime against nature, and is being held under a $770,000 bond at the Gaston County Jail, according to a news release.

Detectives with the Lincoln County Sheriff’s Office say they received a report detailing the sexual assaults the occurred around July of 2020 on January 26th, 2021.

Detectives say the juvenile victim knew the suspect and disclosed the sexual assaults in an interview with the Lincoln County Child Advocacy Center.

Police say Fair was served with warrants at the Gaston County Jail where he is already being held on an unrelated charge.