The shooting happened outside a home on Corinth Church Road near White Oaks Circle around 8:15am on April 5th, according to investigators.

The victim has been identified as 35-year-old Dustin Rape.  Authorities say they took 28-year-old Justin Richardson in custody for the shooting.  He was reportedly stopped by the Monroe Police Department after fleeing the scene, according to a news release. 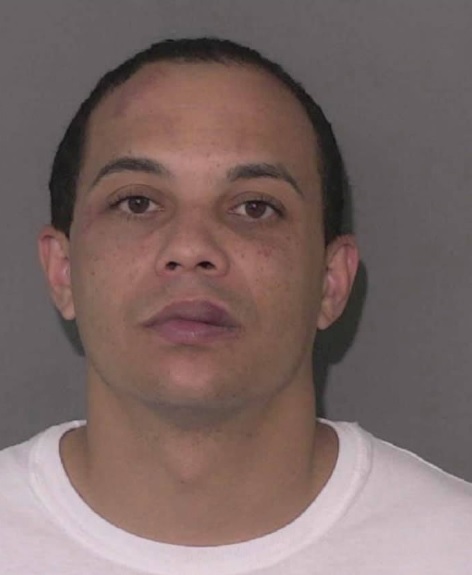 Investigators say the shooting stemmed from an altercation between the two men. Richardson reportedly left the victim’s residence but later returned and a second confrontation occurred which resulted in the fatal shooting, according to a news release.

Richardson has been charged with first degree murder.