Man Dies Three Days After Being Shot At Restaurant In Salisbury, Suspect Arrested

SALISBURY, N.C. — Authorities say a man who was shot at a Mexican restaurant in Salisbury on April 2nd has died.

Salisbury Police say Mauricio Salazar died from the injuries he sustained in a shooting that happened just after 10pm at the Los Arcos restaurant on Klumac Road.

Three people were found suffering from gunshot wounds when officers arrived on the scene Friday night, according to a news release.

The suspect, 20-year-old Hugo Riquelme Alonso, was taken into custody and charged with first-degree murder and other charges, according to a news release. 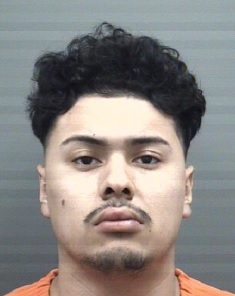 He is currently in the Rowan County Detention Center with no bond.  Police have not released a motive in the shooting.