Charlotte-Mecklenburg detectives have identified the victim in the south Charlotte shooting as 35-year-old Walter Livingston.

CHARLOTTE, N.C. — Charlotte-Mecklenburg detectives say they have opened an investigation after a man was shot and killed in south Charlotte on Friday. 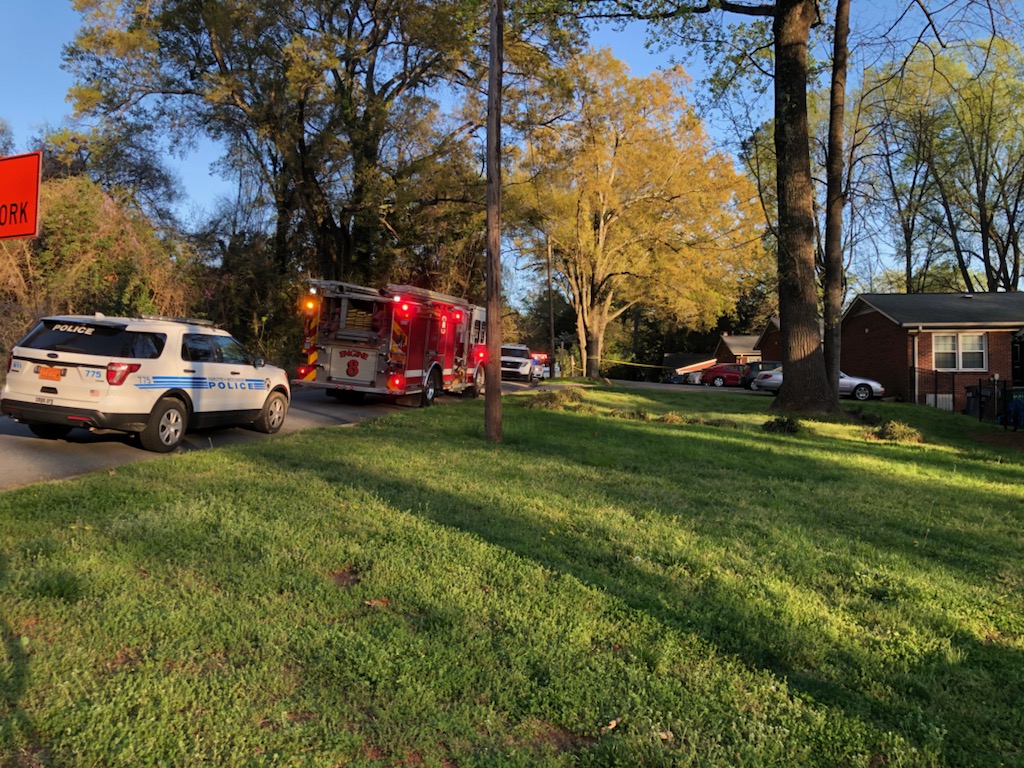 Officers say they responded to reports of a shooting on Washburn Avenue on April 2nd around 6:30 p.m. to find a man with a gunshot wound already dead at the scene.

Police say anyone with more information is asked to call 704-432-TIPS to speak directly with a Homicide Unit detective or leave a tip anonymously with Crime Stoppers at 704-334-1600.