GASTONIA, N.C. — A 7-year-old girl has died from the injuries she suffered after being shot last week in Gastonia.  A warrant stats that the child was shot by her uncle, Jeremy Lewis, while he was filming a rap video.

A warrant states that Lewis was filming a music video when he was handed a gun by the homeowner.  Lewis is accused of firing the weapon, causing the bullet to go through a wall in the house, striking his niece, according to the arrest warrant.

The warrant also says several people were filming the video and there were multiple real and fake firearms being used for the video.  Lewis has been charged with second degree murder, possession of a firearm by a felon, and discharging a weapon into occupied property. 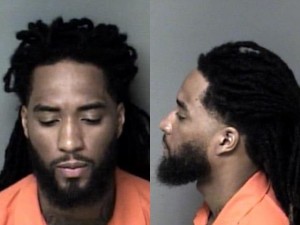