Officials with the York County Coroner’s Office have identified 18-year-old Joshua Richardson-Ross as the gunshot victim in the fatal shooting that occurred Wednesday at a Sleep Inn in Fort Mill.

FORT MILL, S.C. — Deputies say a 20-year-old man is under arrest for his involvement in a deadly shooting that occurred at a Sleep Inn in York County on Wednesday.

The suspect, 20-year-old Isiah Jones, was found hours after the shooting at 7 p.m. in Iredell County and charges are currently pending against him, detectives say. 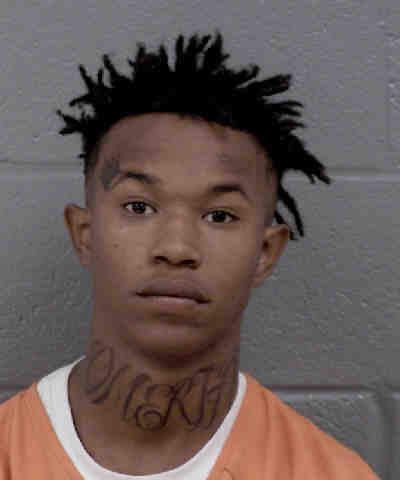 Deputies say they responded to a 911 call reporting a shooting at the Sleep Inn on Lakemont Boulevard, near Carowinds amusement park, around 3 p.m. on April 28th.

At the scene, deputies say they found an unidentified dead victim in the lobby with a gunshot wound.

Witnesses to the shooting described the suspect as a Black man wearing a grey hoodie, blue jeans, and a mask covering his face. Witnesses say he was last seen fleeing towards the QT Gas Station on Carowinds Boulevard.

Thanks to efforts from both North and South Carolina law enforcement agencies and the FBI, Jones was arrested and taken into custody Wednesday evening.

The gunshot victim’s identity in this case has not yet been revealed, and officials with the York County Coroner’s Office say they will release this information once next of kin are notified.