ROWAN CO., N.C. — Deputies with the Rowan County Sheriff’s Office say a man was arrested on Friday for the possession and distribution of child pornography. 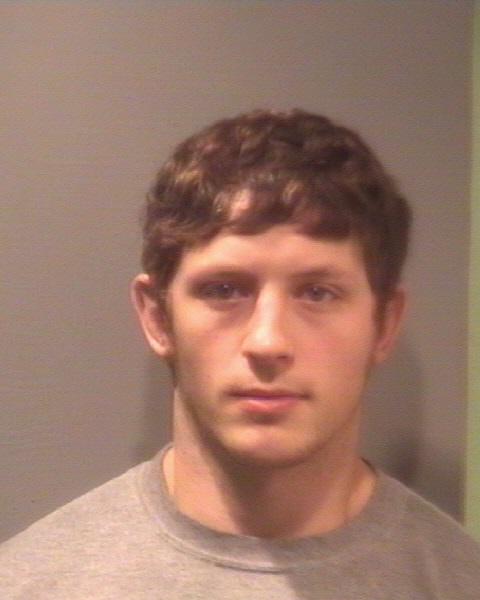 Deputies say they began their investigation after The National Center for Missing and Exploited Children (NCMEC) filed four reports on a Rowan County resident giving advice on spanking techniques and possible physical abuse of small children.

The NCMEC also reported the user has several images of nude men and women from infants to preschool-age children, and some were involved in sexual acts.

Detectives say through the course of their investigation they found Agner possessed and distributed over 60 images of child pornography.

Police say more charges are expected as the investigation continues.