Outdoor Concert Series Returns To The Whitewater Center In Charlotte

CHARLOTTE, N.C. — The USNWC in Charlotte is bringing back its River Jam Series featuring live music every Thursday, Friday, and Saturday night. 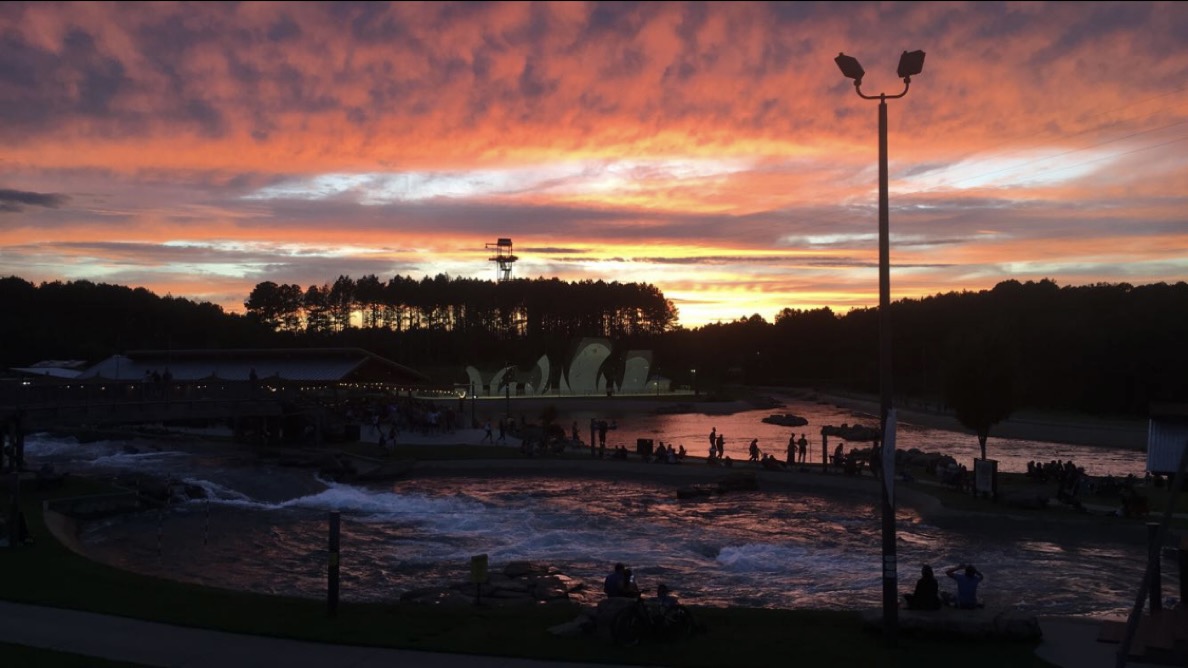 Bring a blanket to sit on and grab a beer from the Pump House Biergarten, as local musicians take the stage in this free music series, beginning at 7 p.m. starting May 1st and running through the end of September.

Parking is $6 per car ($60 for a year pass), and all genres of music from Americana, bluegrass, folk, rock, and funk will be played at this outdoor venue in the middle of the world’s largest man-made whitewater river.

Whitewater Center officials say the band Three Star Revival will kick off the 2021 concert series on Saturday, May 1st at 7 p.m., and everyone is invited to take part in this socially distanced series.

Although outside food and beverages are not permitted, there are plenty of options to get your grub on with over sixty craft beers on tap and made-to-order meals from the Pump House Biergarten located Belmont Abbey Island, a full-service dining option at River’s Edge restaurant, and quick-grab options at The Market.

During the live music series on Fridays and Saturdays, the center will offer Big Water rafting sessions, where they turn on all the pumps and direct them to the racing channel making the water rise higher. Officials will then put smaller groups into smaller boats to take on the biggest and highest intensity whitewater the center has to offer.

Big Water rafting participants must be at least 16-year-old, have an activity pass, and a raft reservation to take part in this series.

The USNWC will also host a River Jam Run every Thursday evening through September starting at 6:15 p.m.

Runners will have the option hit the trails together to run either 1 mile, 3 miles, or 6 miles, before the concert series begins at 7 p.m.

Officials say runners should meet at the Trail Center to participate in this free weekly event, but if running is not for you, there is also a free yoga group that meets Thursday, Friday, and Saturday evenings through September.

Whitewater Center officials say the yoga program will offer a variety of flows and formats, with options for all abilities, beginning at 6:30 p.m.

The yoga classes will last one hour, and officials say anyone looking to participate is asked to meet at the South Ridge location inside the park.

Click here to learn more about the River Jam series at the National Whitewater Center.