CHARLOTTE, N.C. — A woman is facing arson charges after police say she intentionally set an east Charlotte house on fire on Sunday morning.

Firefighters responded to the home on Beecher Drive near Whitingham Drive just before 7:30am on May 2nd.

Investigators determined the fire was arson and an investigation was launched.  Amber Ellerson was charged with 2nd degree arson in the case, according to the Mecklenburg County Sheriff’s Office. 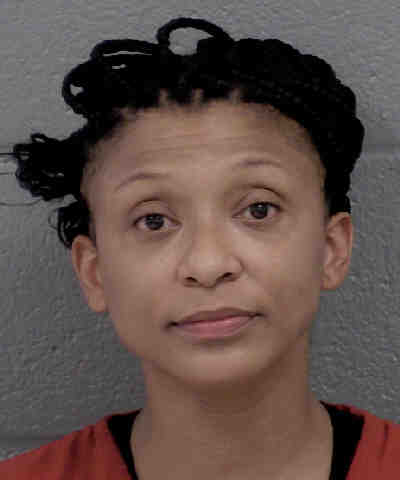 Police say no one was injured in the fire.  The flames caused an estimated $26,000 in damages.