CHERRYVILLE, N.C. — A woman has been arrested after police say she shot a man in the head at an apartment complex on Heather Lane in Cherryville.

The shooting was reported just after 10:30pm on May 3rd.  The man was transported to Caromont Regional and then later to Atrium Health Carolinas Medical Center where he is still in critical condition, according to a news release.

Police say the suspect has been identified as 22-year-old Kendra Odums. 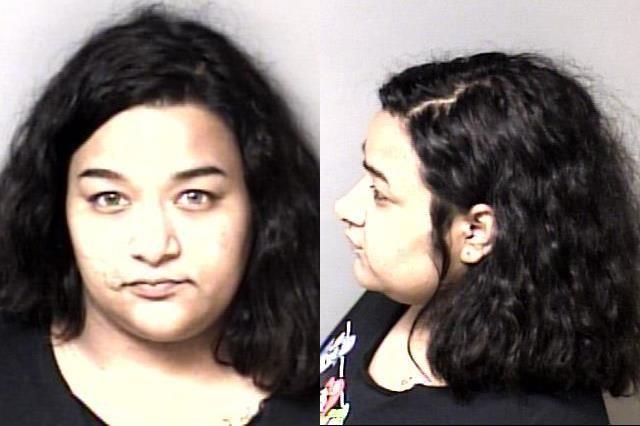 She has been charged with assault with a deadly weapon inflicting serious injury with intent to kill.  She is currently in the Gaston County Jail under no bond.

Police say the case is still under investigation but no further information will be released at this time.