Charlotte-Mecklenburg detectives have charged Malik Jordan, 24, for the murder of Ashford Peal Jr., who was fatally shot in east Charlotte this past April. 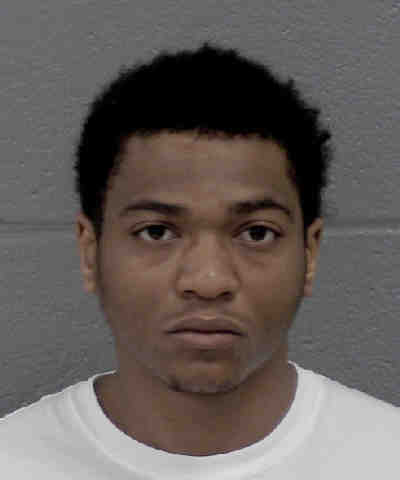 Detectives say as a result of continued investigation, they were able to identify Jordan as the suspect in this case and issued a warrant for his arrest.

Jordan was located and arrested on Thursday, May 6th, and following an interview with detectives, he was charged with first degree murder and placed into custody of the Mecklenburg County Sheriff’s Office.

CHARLOTTE, N.C. — An east Charlotte homicide investigation is underway after a man was shot to death Friday afternoon, according to officials.

The incident happened before 12:45 p.m. on Parkland Circle off of Albemarle Road.

When officers arrived, they located a man with a gunshot wound. The victim, identified as 24-year-old Ashford Trokon Peal Jr., was pronounced dead at the scene.