Officers Search For Suspect Involved In A Northwest Charlotte Shooting 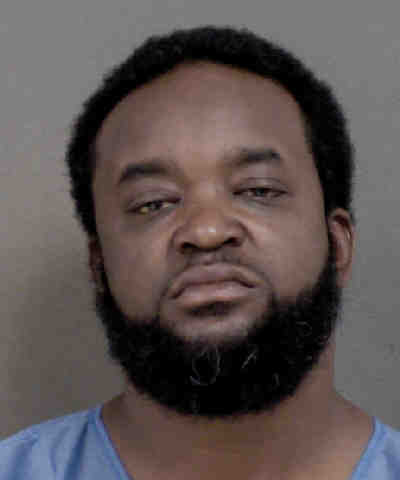 Police say one person was shot and taken to a safe location to be treated for a serious gunshot wound after the shooting at 1:50 a.m. on Kentucky Avenue.

Officers say when they responded to the scene, they found the suspect armed with a rifle standing near the gunshot victim, before the suspect fled on foot.

Roach is wanted for assault with a deadly weapon with intent to kill inflicting serious injury, and detectives say he should be considered armed and dangerous.

Police ask anyone with more information on Roach’s whereabouts to call 911 immediately or leave an anonymous tip with Crime Stoppers at 704-334-1600 or http://charlottecrimestoppers.com/.