After four seasons, the game-changing, relevant and electrifying Black Lightning series comes to an end at 9 PM Monday on WCCB Charlotte’s CW. 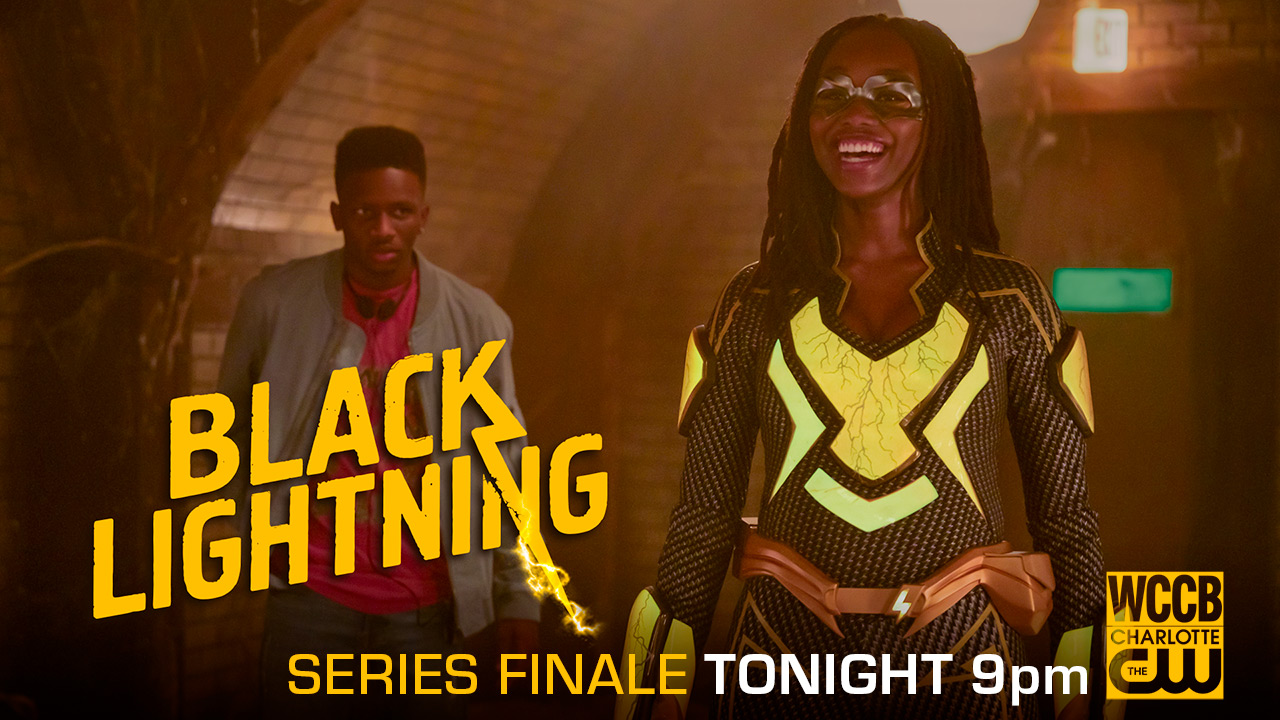 Jefferson Pierce is a man wrestling with a secret. Nine years ago, Pierce was gifted with the superhuman power to harness and control electricity, which he used to keep his hometown streets safe as the masked vigilante Black Lightning. However, after too many nights with his life and his family on the line, he left his Super Hero days behind. Almost a decade later, Pierce’s crime-fighting days are long behind him…or so he thought. But with crime and corruption spreading like wildfire, Black Lightning returns — to save not only his family, but also the soul of his community.

Edge On The Clock: The End Is In Sight For "Fast And Furious" Film Franchise

Is It Time To Cancel Chrissy Teigen?

As Lumber Prices Fall From All Time Highs, Supply Remains Low And Expensive