Text2Win “Shoplifters of the World” On Blu-ray

In the Summer of 1987, four friends, reeling from the sudden break-up of the iconic British band The Smiths, embark on a night out of partying to mourn their musical loss. At the same time, an impassioned Smiths fan takes a local radio DJ hostage at gunpoint and forces him to play nothing but Smiths tracks. With the radio station playing as the soundtrack to their night, the friends go on a wild journey of self-discovery that will transform them forever. Featuring an incredible soundtrack – including 20 songs from The Smiths – Shoplifters of the World is a glorious ode to the craziness of the ‘80s and the power of music to change people’s lives. 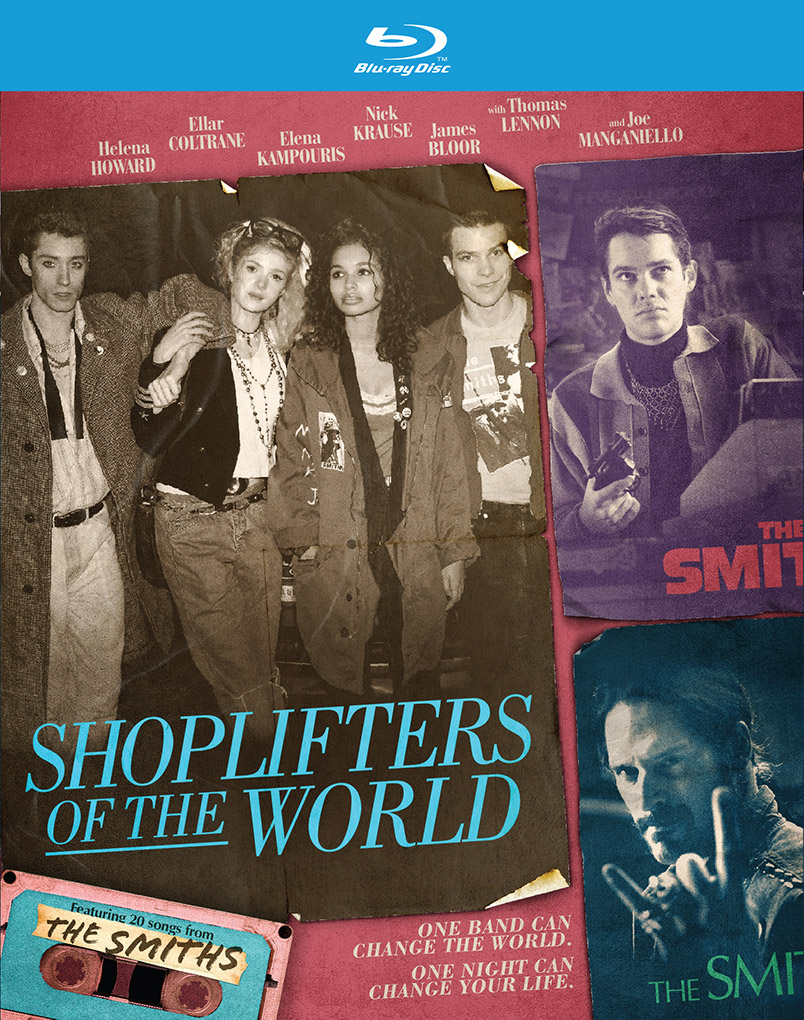 HOW TO WIN: No purchase necessary. Viewers must text the word “SMITHS” to 31403 by 9 PM Tuesday, June 1st, 2021. Winners will be randomly selected at 9 PM and sent a confirmation text detailing how to claim the prize. No prizes will be mailed.

Deadline for entries is 9 PM Tuesday, June 1st, 2021.
One entry per person; any duplicate entries will be disqualified. One winner per household.
If the user is not already a WCCB VIP Text Club member, they will be prompted to join and will receive up to 2 messages/requests.
Users can opt-out of the WCCB Text Club by texting STOP to 31403 at any time.

7) Winners will be notified by text no later than 10 PM on Tuesday, June 1st, 2021 with instructions on how to claim the prize. Prize must be claimed by 5pm Friday, July 2nd, 2021. Please don’t come to the station unless instructed to do so.