Police: 21-Year-Old Man Kills 3 Before Shooting Himself In Huntersville

HUNTERSVILLE, N.C. — Huntersville Police say they are investigating after a 21-year-old man shot and killed three people before shooting himself in the first week of June.

Detectives with the Huntersville Police Department say they opened a homicide investigation on June 1st after finding 58-year-old Michael Elliott dead at a home on Caldwell Station Road around 3 p.m.

Officers say on June 2nd they found a second homicide victim, identified as 26-year-old Kendrick Knight, in a nearby wooded area.

As the investigation continued into Thursday, June 3rd, detectives say they found a third homicide victim, identified as 41-year-old Philip Jewell, in his home (located in the same neighborhood as the first two victims). 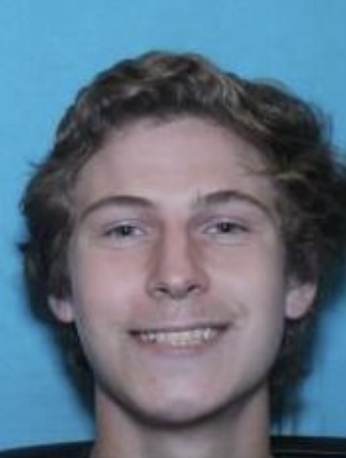