Colorado Springs, CO (News Release) – The Broadmoor Pikes Peak International Hill Climb, brought to you by Gran Turismo, is excited to announce a new podcast aptly named “Turn 156,” a tribute to the 156 turns on Pikes Peak-America’s Mountain and that final corner marked by the checkered flags. 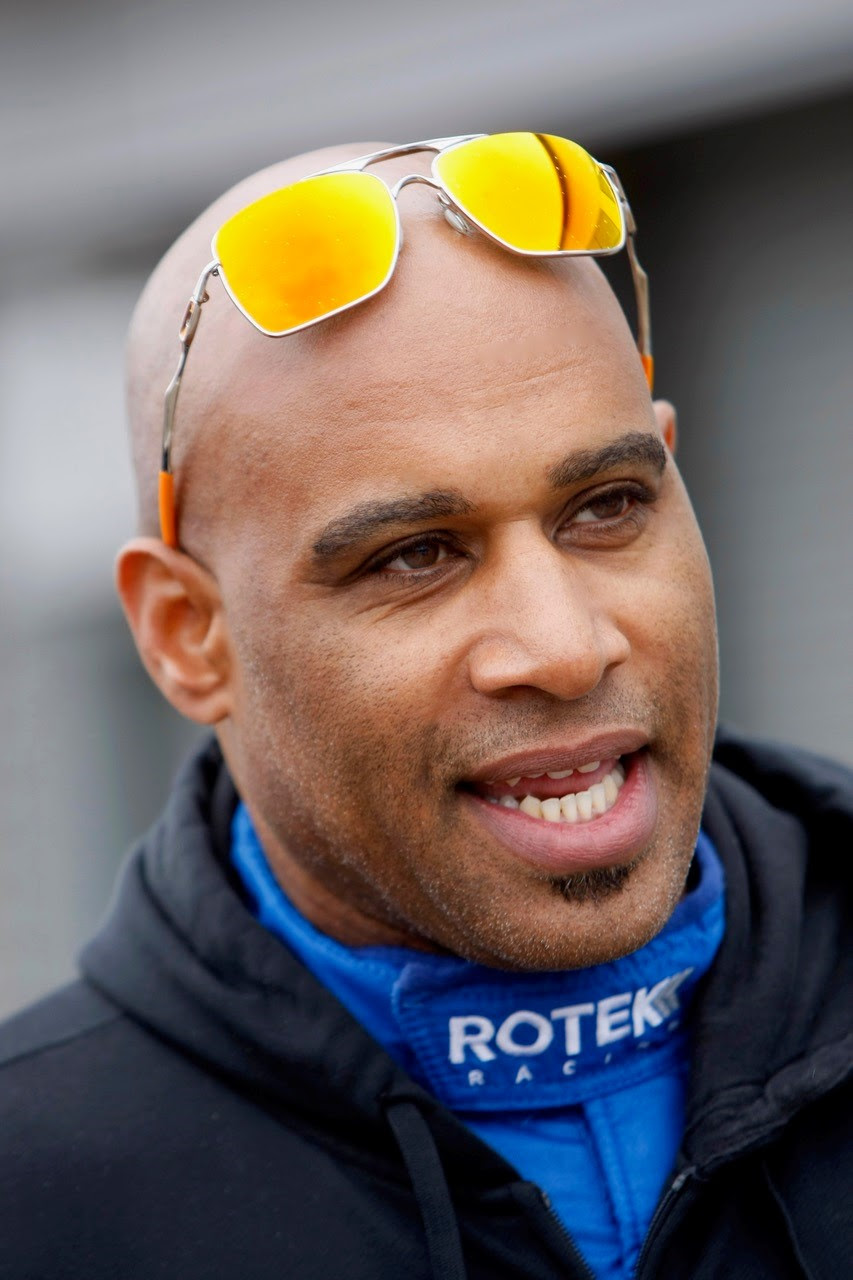 Veteran Pikes Peak International Hill Climb competitor, Robb Holland, asks the challenging questions and draws out behind-the-scenes details in each episode. Co-owner of Rotek Racing in Nurberg, Germany, and no stranger to the Nurburgring, Holland has worked as a professional driver since 2005. Holland set a record in a front-wheel drive vehicle in 2016 – his rookie year on the mountain. Holland shares insight on the 2017 Pikes Peak run in his 900 horsepower salvaged Corvette Z06 on a popular episode of Mastering the Mountain. He returns to Pikes Peak for his fifth run in 2021 in a 2018 Audi S3. When he’s not on the air, he’s either racing, working or writing automotive content for Jalopnik, Road & Track, Autoblog or Grassroots Motorsports. 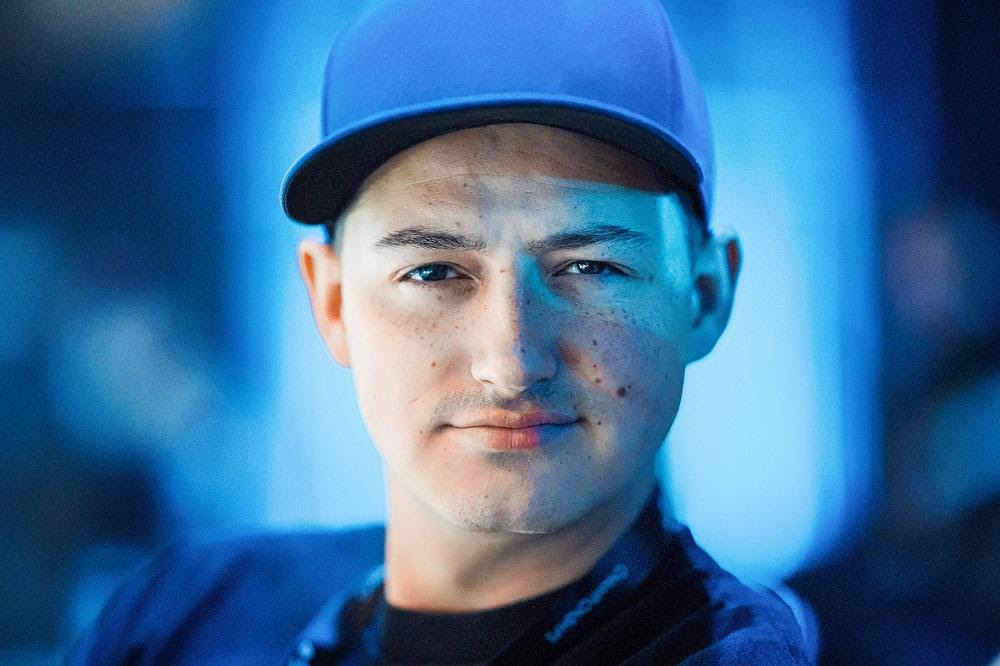 Mitch Snow is a Colorado Springs native, third generation race supporter, and the former Director of Promotion & Legacy of the Pikes Peak International Hill Climb. Snow’s passion for preserving and sharing race history is evident in his involvement in creation of The Pikes Peak Hill Climb Experience exhibit at the Penrose Heritage Museum, the centennial documentary “Race to the Clouds: 100 Years in the Making”, reviving The Broadmoor Special Yellow Devil, and reestablishing of the Hall of Fame. He also worked to build upon the event’s history and share it with the masses as it entered the ”paved” era including cultivating projects such as Ken Block’s Climbkhana, a variety of international and domestic television programs, and establishing high profile partnerships with the likes of Gran Turismo, TAG Heuer, and more.

Check out the official trailer here!

You can watch the Pikes Peak International Hill Climb LIVE on wccbcharlotte.com/sports/pikes-peak/ Sunday, June 27th, starting at 9:00 AM EST!