Charlotte police say they have located and arrested the 22-year-old man who allegedly kidnapped a woman in east Charlotte Wednesday.

Christopher Bailey has been served warrants for first degree kidnapping and assault on a female, according to CMPD. 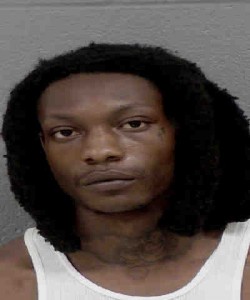 The victim, Jada Latimer, has also been located and is safe.

CHARLOTTE, N.C. — Charlotte-Mecklenburg detectives are asking for the public’s help finding missing 18-year-old Jada Lanise Latimer, after she was allegedly kidnapped on Wednesday in east Charlotte. 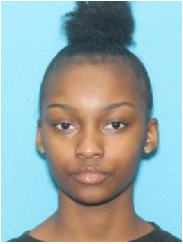 Officers say on June 9th they responded to a domestic disturbance call for service on Albemarle Road around 11:20 a.m.

After arriving at the scene, officers learned Latimer has been involved in an altercation with a man that she knew. Following the incident, officers have been unable to find Latimer and believe she may be in immediate danger.

Detectives say they have identified the kidnapping suspect as 22-year-old Christopher Bailey, and warrants for first degree kidnapping and assault of a female have been issued for his arrest. 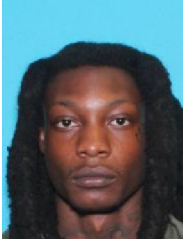 Police ask anyone with information on their whereabouts to call 911 immediately or leave an anonymous tip with Crime Stoppers at 704-334-1600 or http://charlottecrimestoppers.com/.