MONROE, N.C. — A Monroe high school teacher was arrested and charged after he was accused of indecent liberties with a student.

The investigation was initiated on May 25 by the Monroe Police Department after they received information about a teacher at Central Academy of Technology and Arts (CATA) engaging in inappropriate behavior with a student.

Police said after an investigation, 35-year-old Cory McDowell, an English teacher at CATA, was charged and arrested on June 9 for indecent liberties by a teacher with a student. 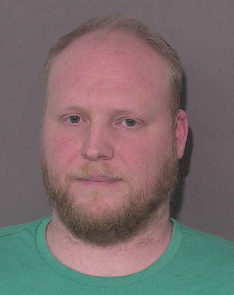 McDowell later went before the magistrate and received a secured bond.

The Monroe Police Department say they are working closely with the Union Public Schools as the investigation continues.

If anyone has information relating to this matter, please call the Monroe Police Department at (704) 282-4700.