GASTON CO., N.C. — Gaston County Police say a man was killed in an officer-involved shooting that occurred near a home in Bessemer City on Wednesday.

On June 16th, officers say they responded to a home on Sunset Lane in Gaston County around 8 a.m. to serve an arrest warrant on two wanted suspects.

Officers say while at the home they identified a third person with outstanding warrants and attempted to take the suspect into custody.

Officers say when the suspect attempted to get something from his waistband, they perceived this as a threat, and shot Barker.

Barker was immediately taken to a local hospital where he later died, according to a news release. 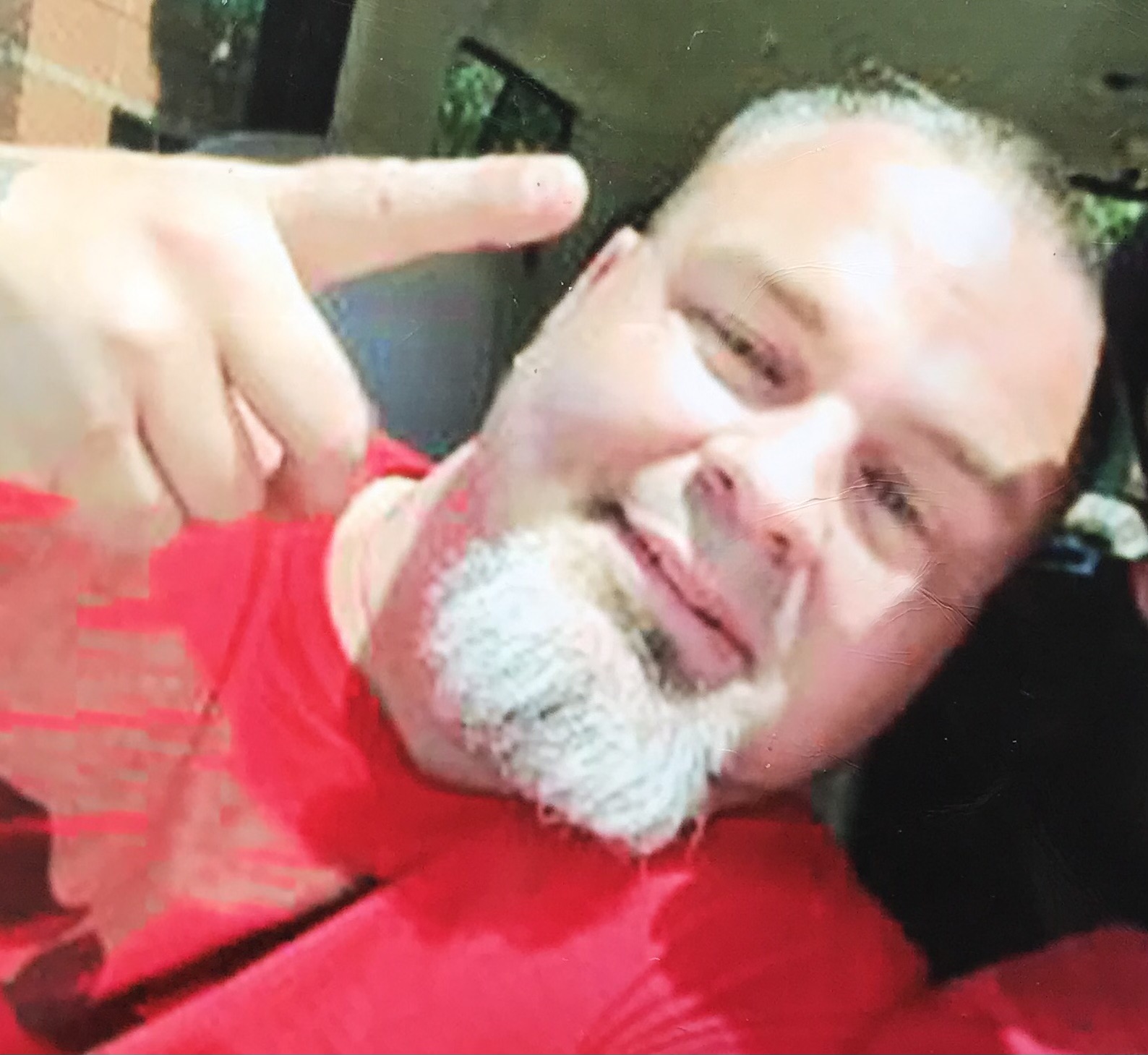 No officers with the Bessemer City Police Department were injured, and authorities say the names of officers involved are also currently being withheld.

9PM: Whose Line Is It Anyway? With Guest Charles Esten