Colorado Springs, CO (News Release) – The 99th running of The Broadmoor Pikes Peak International Hill Climb, brought to you by Gran Turismo will culminate on the summit of Pikes Peak – America’s Mountain on Sunday afternoon, June 27th with the Parade of Champions.

The car chosen to lead the drivers back down the 12.42 mile course at the conclusion of the event is the 2021 BMW M3 Competition. BMW Performance Center-West in Thermal, California has prepped the car for its Pikes Peak descent post-race on June 27th when fans will line the course to congratulate 60 competitors.

“Every year BMW Performance Centers and Winslow BMW seem to outdo themselves in providing us not only a spectacularly-engineered car, but a top professional driver as well,” said Megan Leatham, Executive Director of the Pikes Peak International Hill Climb. “This year we are thrilled to welcome Matt Mullins and the 2021 M3 Competition to our event.” 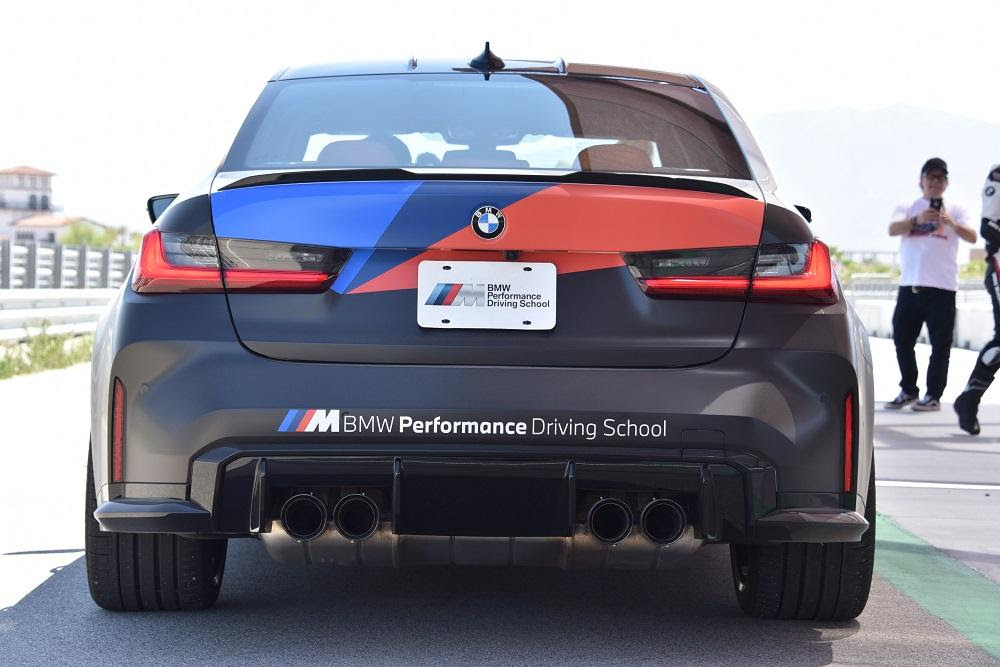 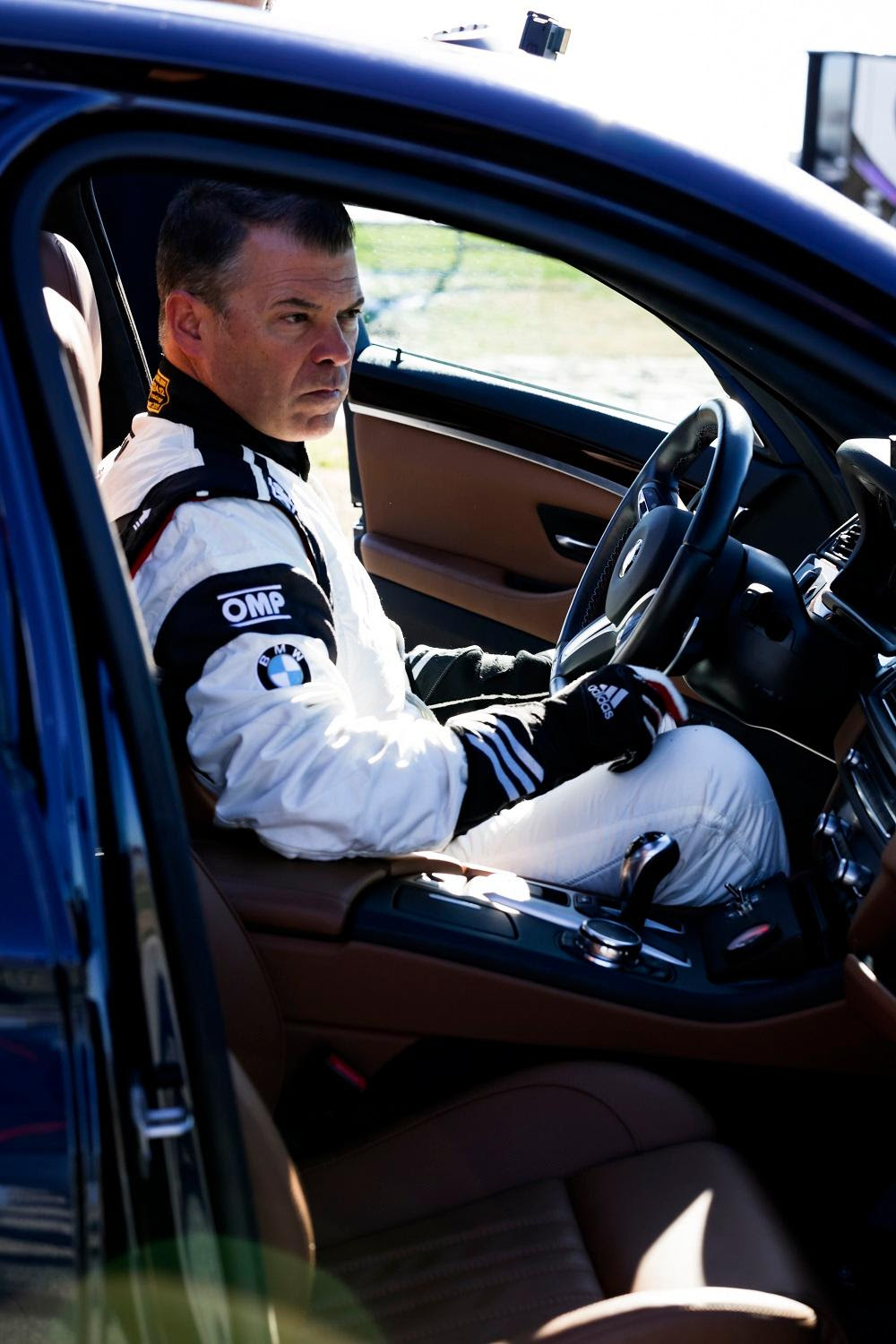 Matt Mullins is the Chief Driving Instructor for the Performance Centers in the US and has been with the BMW Performance Driving School since 2001. He has raced professionally in the NASCAR Camping World Truck Series, ARCA Stock Car Series, Continental Tire Challenge Sports Car Series, Formula Mazda, Karts and more.

With more than 30 years of experience instructing, Matt has been a coach and instructor for thousands of students including movie stars, sports celebrities, NASCAR drivers, and US Special Forces and Secret Service agents.

Matt has more than 25 years of experience as a stunt and precision driver and was the double for Clive Owen in the BMW Film: The Escape. Other film credits include Talladega Nights, Herbie: Fully Loaded, and Ford vs Ferrari. As a SAG-AFTRA stunt driver, he has performed in numerous TV commercials and digital campaigns for BMW and other national brands.

For the 99th running, James Clay, Tim Hardy, and Laura Hayes race a variant of popular BMW machines. Clay and Hardy have entered the Pikes Peak Open division while Hayes will challenge in Time Attack 1. 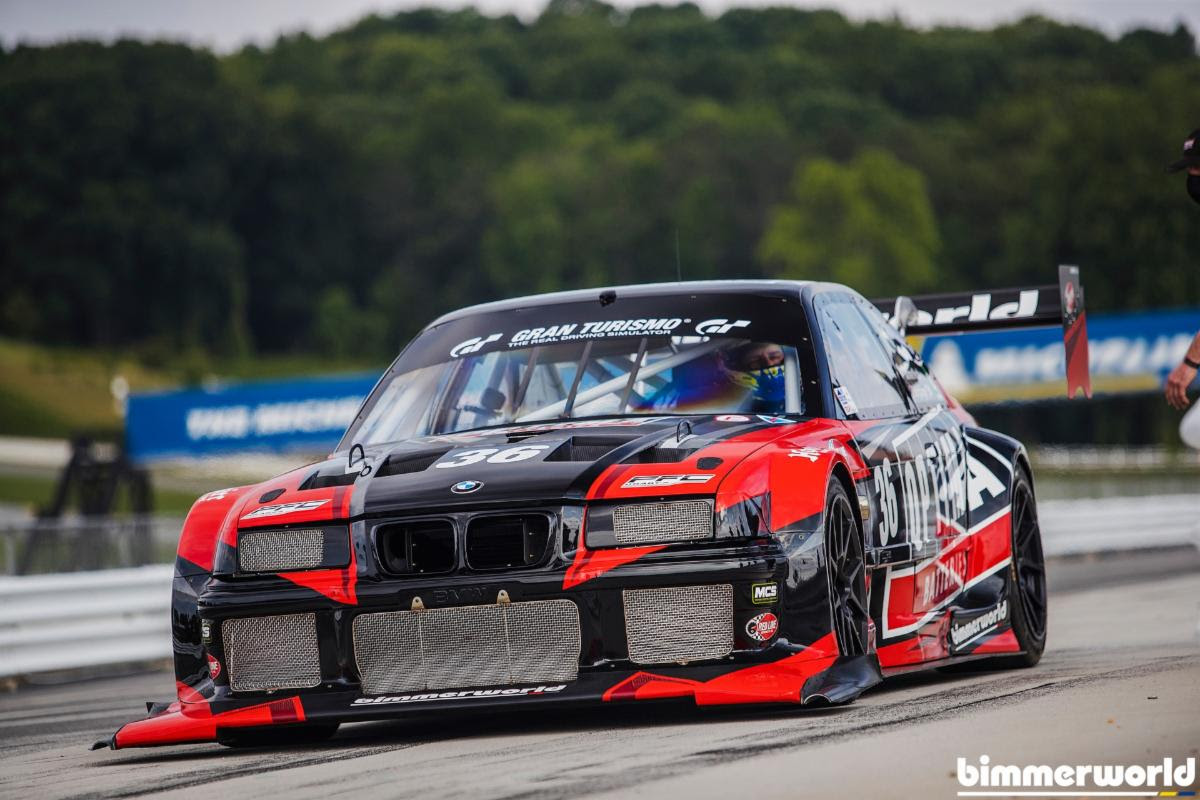 James Clay will be driving a 1996 BMW M3 twin-turbo V8, a four-year build project to create a race car specifically for Pikes Peak. Clay is leveraging his racing experience gained at venues around the world including Grand-Am and World Challenge. 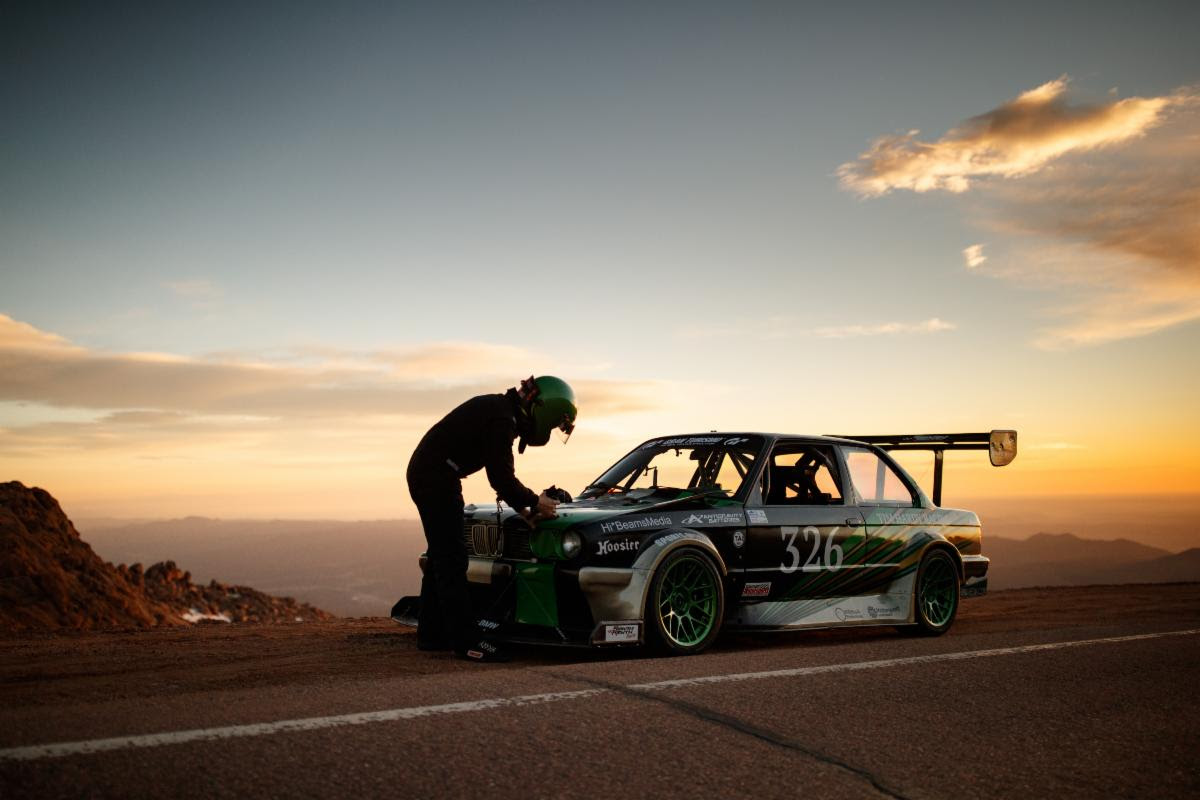 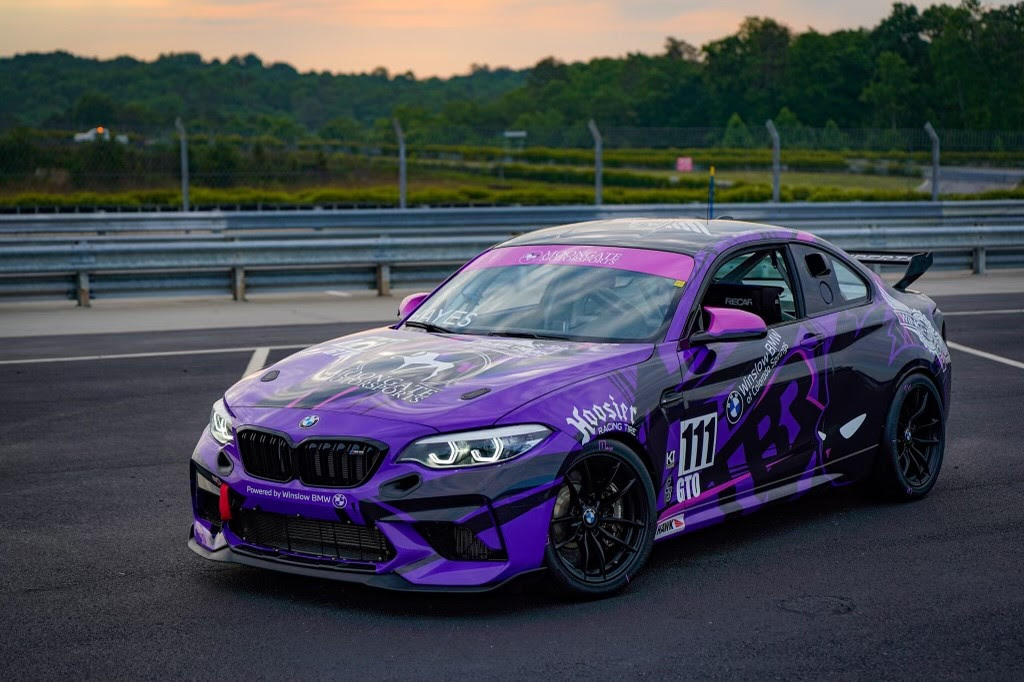 Laura Hayes led the drivers down from the summit after the action in 2020 behind the wheel of the Parade of Champions BMW, an eye-catching M8 Competition Coupe sporting the Wrapsody 2.0 winning livery. Hayes returns to Pikes Peak as a competitor in a 2021 BMW M2CSR as one of two women entered in the event on June 27. 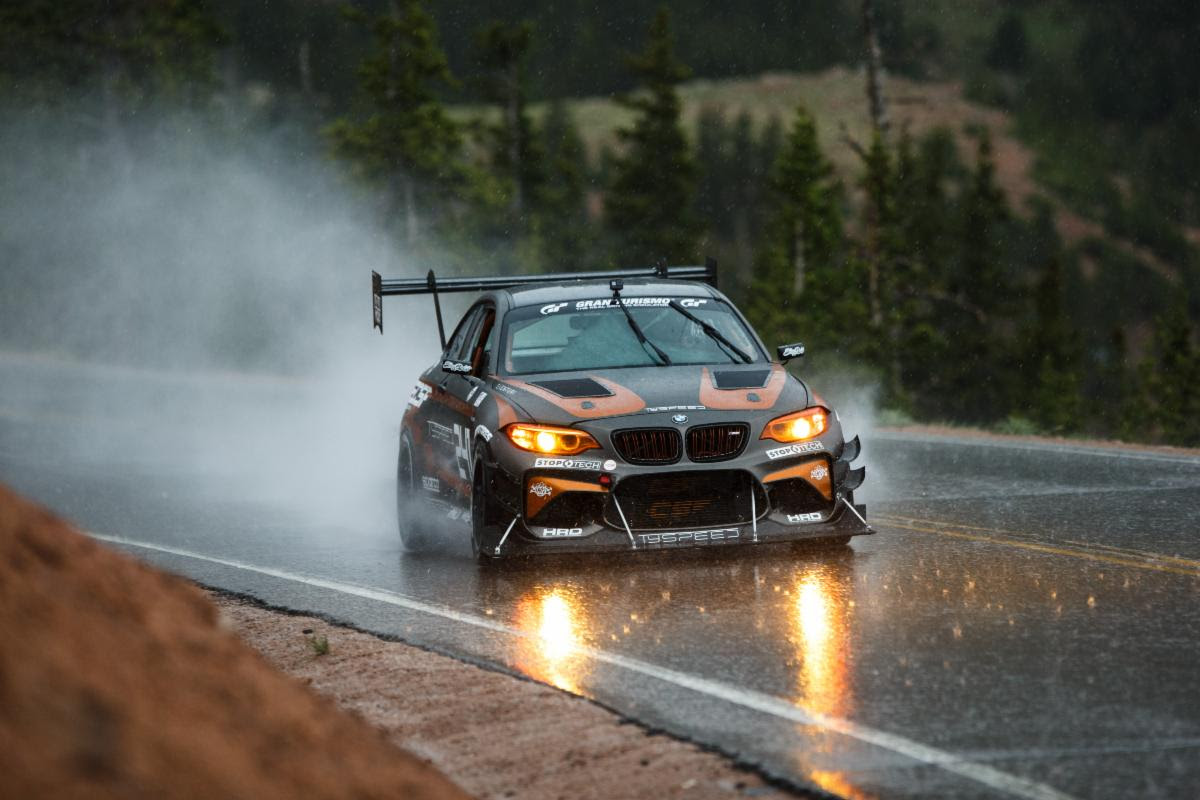 The first BMW to compete in the event was in 1995 with Randy Pobst behind the wheel in the IMSA class where he was forced to complete a weather-shortened course.

Other interesting BMW builds to have raced to the clouds are EV West’s BMW M83 electric conversion in 2013 and the Tyspeed BMW, piloted by Tyler Pappas driven up the rain-soaked course in 2019.

Watch live race coverage at wccbcharlotte.com/sports/pikes-peak or on the WCCB Mobile App Sunday, June 27th! Coverage starts at 9:00 AM EST.