Deputies: 34-Year-Old Man Charged With Attempted Murder For A Stabbing In Midland

Somnath Mukherjee, 34, of Louisiana is charged with one count of Attempted 1st Degree Murder and one count of Assault with a Deadly Weapon Inflicting Serious Injury With Intent To Kill for his involvement, according to a news release. 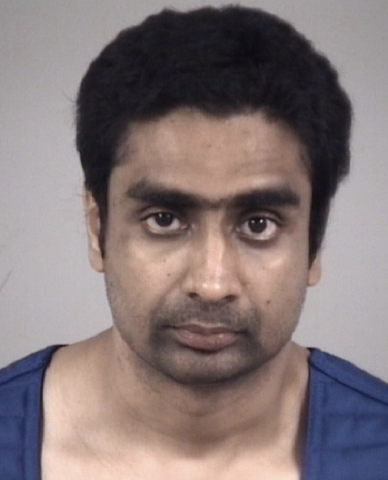 Police say Mukherjee is being held in the Cabarrus County Detention Center with no bond pending his first court appearance.