Charlotte-Mecklenburg detectives have charged three suspects for the murder of Dean Varian, 31, who is the victim in the fatal south Charlotte shooting that occurred early Saturday morning. 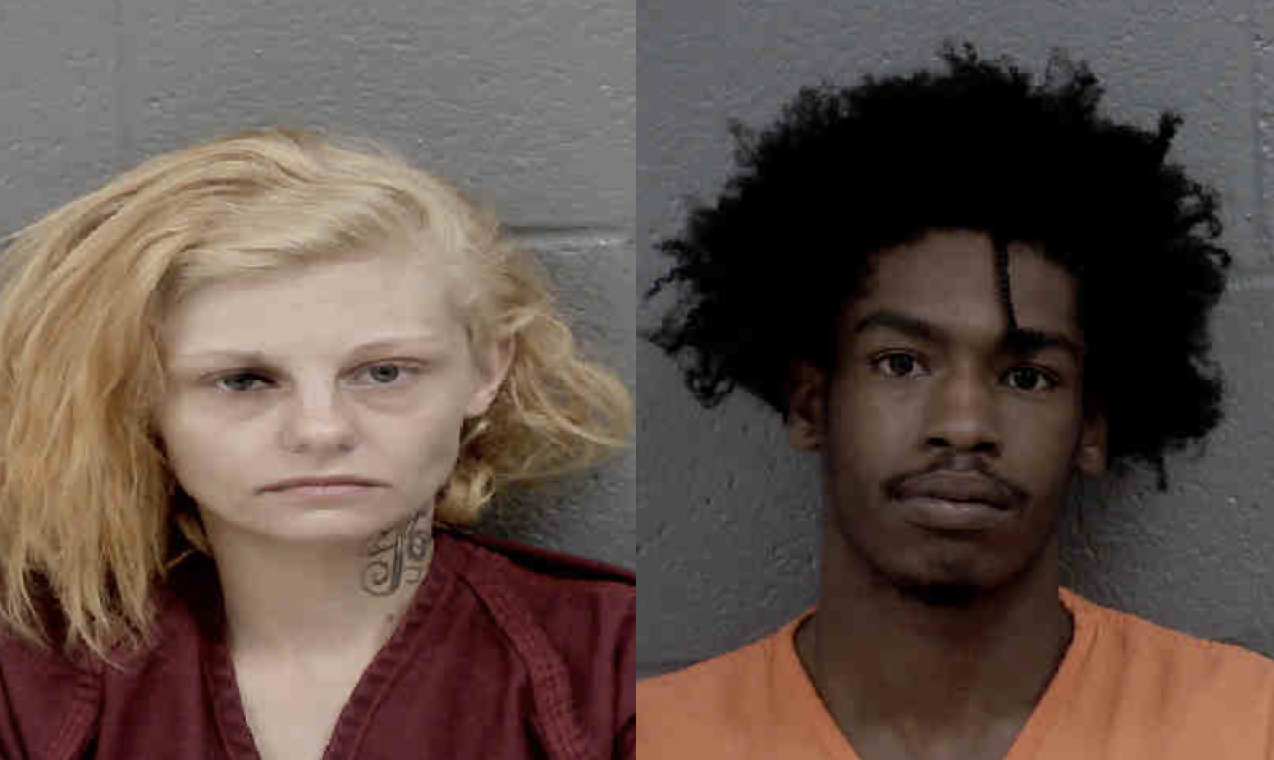 CHARLOTTE, N.C. — Charlotte-Mecklenburg detectives are investigating a homicide in south Charlotte after a man was shot and killed early Saturday morning.

Officers say they responded to shots fired at 12:45 a.m. on June 26th on Westpark Drive.

At the scene, officers found one man with a gunshot wound inside a hotel room and began to give aid.

Detectives say the victim was taken to a local hospital where he later died.

Police ask anyone with more information to call 704-432-TIPS to speak directly with a Homicide Unit detective or leave an anonymous tip with Crime Stoppers at 704-334-1600 or http://charlottecrimestoppers.com/.