GASTONIA, N.C. — Gastonia Police are asking for the public’s help finding a suspect wanted in an armed robbery that occurred Saturday afternoon. 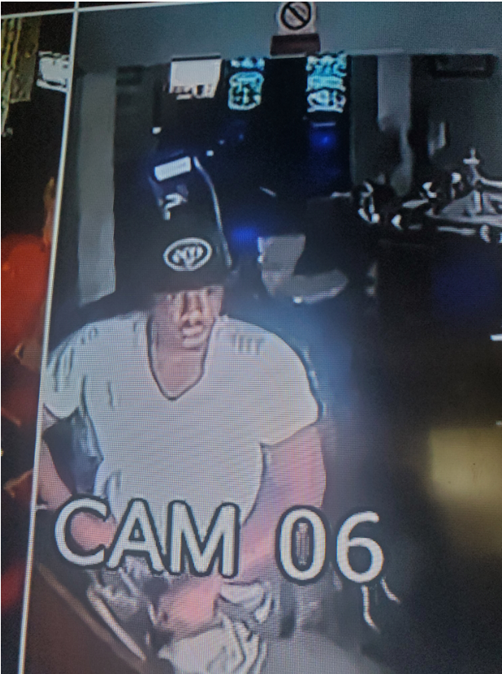 Police say the suspect discharged a firearm inside a business on East Franklin Boulevard in Gastonia, N.C. on June 26th around 3:30 p.m.

No one was hurt during the robbery, and officers say the suspect fled on foot.

Anyone who witnessed the robbery or can identify the suspect in the photo above is asked to call the Gastonia Police Department at 704-866-6702.