Deputies say they responded to a home on Hall Dairy Road around 7:30 p.m. after receiving information that a person was being held hostage inside.

At the scene, deputies say they spoke with the reporting person who alleged that Romey Robertson, 40, was armed with a shotgun and holding a woman against her will inside the home.

Police say the hostage situation ended around 10:45 p.m. when Robertson surrendered. A shotgun was recovered from the scene.

Sheriff Brown says “We are very pleased this incident ended peacefully and that no one was injured. This peaceful resolution was brought about through the combined efforts and coordination of the STAR and CIDT Teams. We thank each agency who contributes officers to these multi agency teams”.

Robertson, a Claremont resident, is charged with First Degree Kidnapping and Assault with a Deadly Weapon for his involvement in this case, according to a news release. 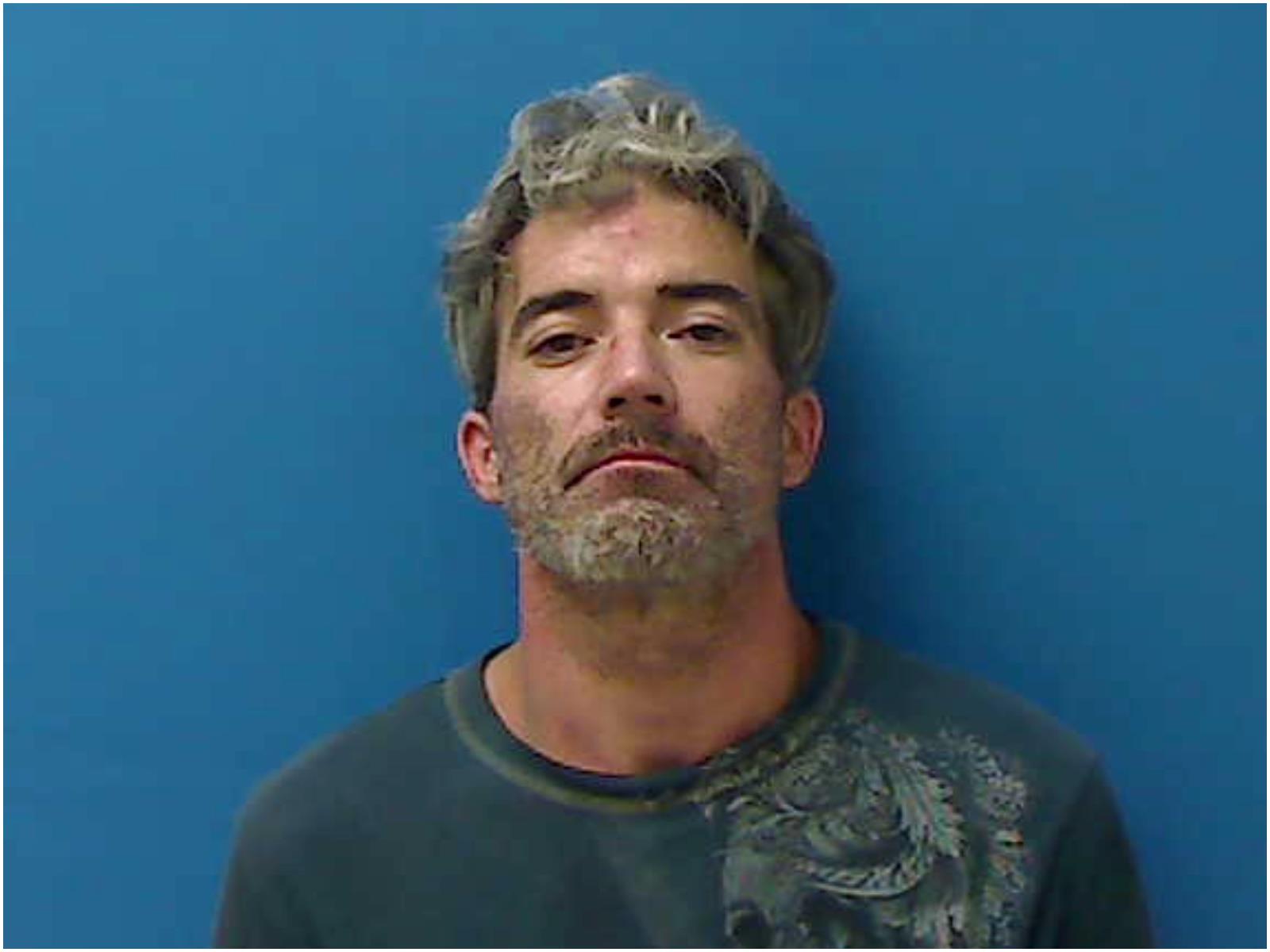 Deputies say Robertson is being held with no bond pending his first court date on July 1st.