MONROE, N.C. — A man has been charged with attempted murder after a Monroe shooting Monday.

The Monroe Police Department responded to Stafford Street, near Brown Street, in regards to a shooting. Upon arrival, officers found a man lying on the ground with multiple gunshot wounds. The unidentified victim was transported to the hospital by EMS, where he is in stable condition.

Police said witnesses in the area informed them that the suspect, later identified as Leonardo Rodriguez Garcia, walked over to a Stafford Street residence after he shot the victim. 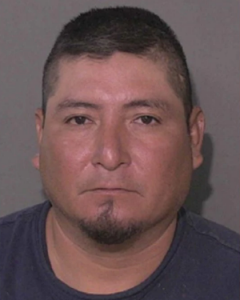 Garcia was charged with attempted murder, shooting into an occupied dwelling and discharging a weapon inside the city limits, according to police. He has been transferred to the Union County Sheriff’s Office and is currently being held under a $150,000 bond.