ROCK HILL, S.C. — A junior with Legion Collegiate Academy in Rock Hill just became the first athlete at her school to be named to one of the national athletic teams. 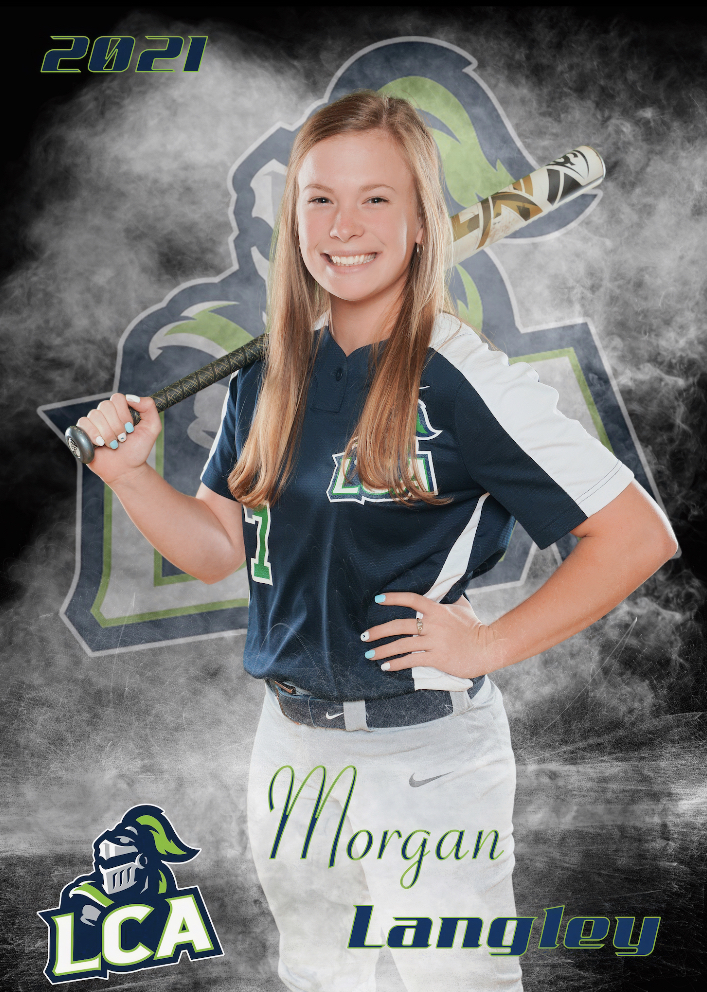 Langley is the only player in South Carolina to make the team, and there are around 150 players picked nationwide to be on these teams.

Langley helped lead her softball team to victory in the state championship with some outstanding statistics.

Langley compiled a .440 batting average and a .714 slugging percentage. She finished with 8 doubles, 5 home runs, 42 runs batted in and 23 stolen bases.

She also ranked 33rd in HRs, 5th in RBIs, 13th in runs scored, and 3rd in stolen bases, according to the MaxPreps statistics for all levels in South Carolina.

Legion head coach Mark Cooke was also named Coach of the Year for the 2020-21 season.