IREDELL COUNTY, N.C. — A 29-year-old man was arrested in Iredell County Wednesday for the accused sexual assault of a juvenile.

The Iredell County Sheriff”s Office initiated an investigation after a report was filed about the sexual assault. The juvenile victim was interviewed at the Dove House Children’s Advocacy Center.

Several additional witnesses were located and interviewed by deputies which led to felony warrants being obtained for the arrest of Timothy Clayton Campbell after more information was obtained, according to a news release. Deputies said Campbell was charged with 18 counts of statutory sex offense with a child by an adult. 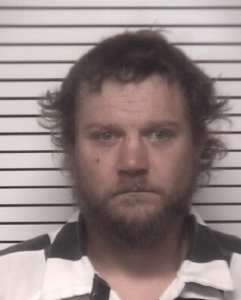 The suspect was transported to the Iredell County Detention Center Wednesday and later went before Magistrate S. Watkins where he received a $1 million secured bond.