Police have charged 25-year-old Mark Ellis for the murder of Catrell Hollaway in northwest Charlotte. 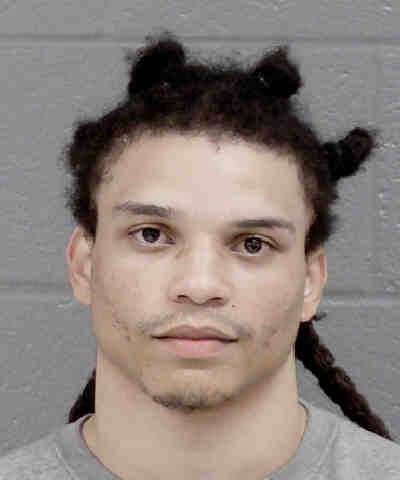 After continued investigation, detectives say they were able to identify Ellis as a suspect and issued warrants for his arrest.

On July 22, 2021, 25-year-old Mark Ellis was arrested in Valencia, CA for the murder of Catrell Hollaway. Thank you to the @FBILosAngeles & @LASDHQ for their assistance in this case. If you have any additional information, please call @CLTCrimeStopper. #cltnews #CharlotteNC

Police say Ellis will be extradited to North Carolina at a later date and charged with Murder and Possession of a Firearm by a Convicted Felon for his involvement.

CHARLOTTE, N.C. — Charlotte-Mecklenburg Police say they are investigating a homicide in northwest Charlotte after finding a man dead in the woods with an apparent gunshot wound.

Detectives say they arrived at the scene on Windy Valley Drive before 10:40 a.m. on Sunday, after a community member told police of a possible body found in the woods.

Police located the body of a dead man, later identified as Catrell Hollaway, at the scene, and opened an investigation.